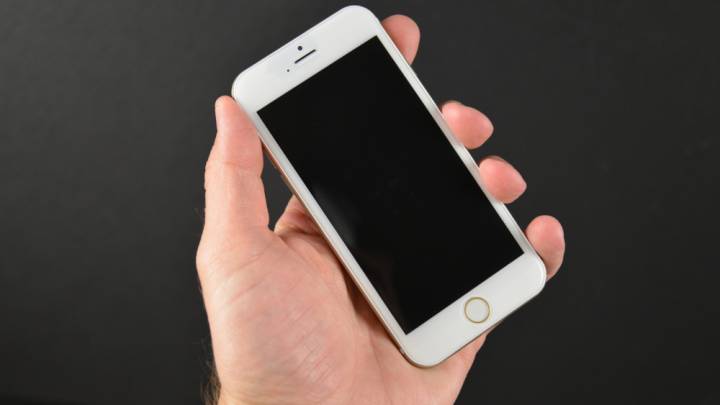 Many iPhone 6 dummy units have appeared in a variety of leaks, possibly revealing the final design of the upcoming 4.7-inch iPhone, but MacRumors has obtained images of an aluminum mold that case makers apparently use to create their accessories for Apple’s upcoming smartphone.

The device in those pictures is different from the dummy units shown in previous leaks, as it contains holes and depressions that can be used to attach it to machines required for making the cases.

At the same time, the mold also includes various design elements, such as rear camera and flash position, mute and volume buttons, standby button and SIM tray locations, to allow accessory makers to create functional protective cases that will let iPhone users access all the phone’s buttons and features with the case on.

It’s not clear where the aluminum mold came from or how it has been obtained, but the publication notes it has received the images from a Romanian handset accessory seller.

Apple is expected to launch two bigger iPhone 6 models this year, including a 4.7-inch and a 5.5-inch version, with the former slated to launch at some point in September. The company should unveil more details about iOS 8, the software version expected to be found on board the iPhone 6, in early June at its WWDC 2014 event.

Images of the purported 4.7-inch iPhone 6 aluminum mold follow below.