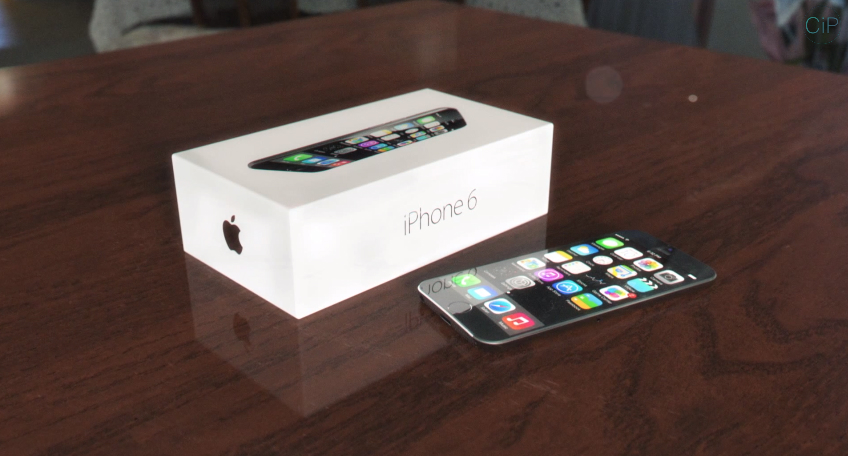 A brand new iPhone 6 concept video has made its way online, with designer Arthur Reis imagining a 4.5-inch iPhone 6 model that would feature a twist — a strangely curved, barely noticeable, protruding sapphire display that’s unlike what we’ve seen so far in terms of flexible display design from Samsung and LG. In fact, it’s exactly the opposite of Samsung’s first flexible smartphone.

However unlikely a design for the next iPhone 6, this concept does seem to be inspired by a recently discovered Apple patent that shows an iPhone with wraparound curved display,.

In addition to the flexible display, this iPhone 6 concept has an iPhone 5c-like body with curved edges and corners, an iPhone 5s-like Touch ID fingerprint scanner, and would presumably offer an “all-new design, astonishing screen, better camera [and] higher performance.”

Apple is expected to unveil two iPhone 6 models this year, with at least one of them offering a larger display than predecessors. A recent report revealed that the first Apple phablet will have a design inspired by the iPhone 5c (when it comes to design lines,) and the seventh-generation iPod nano (when it comes to build quality).