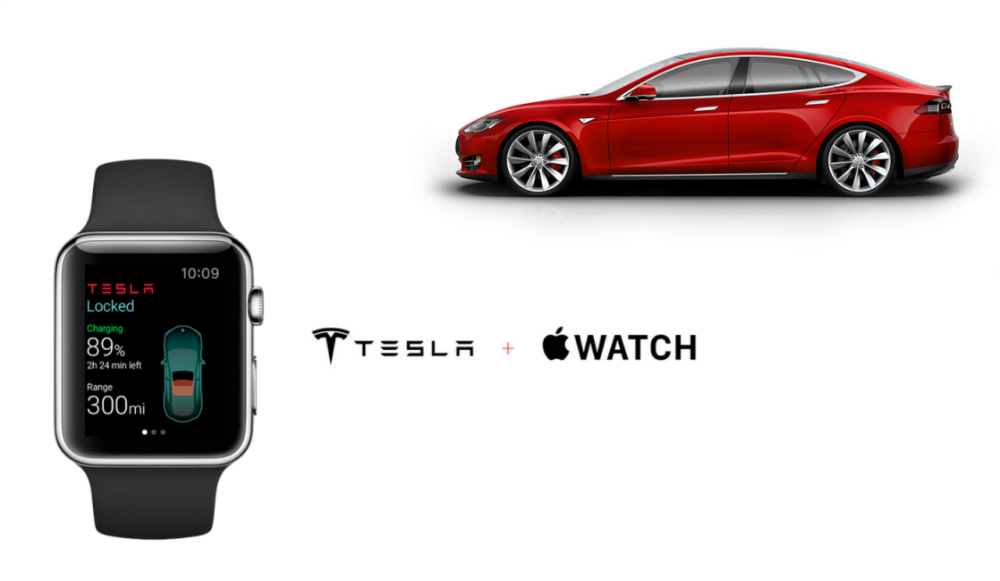 The Apple Watch will soon be available in Apple stores but developers are already hard at work on special Apple Watch apps. Business Insider details one such interesting application for Apple’s upcoming gadget that will be able to control Tesla cars.

Created by Eleks, the new third-party Tesla application for the Watch lets users monitor and customize their Teslas from a distance. In addition to showing the car’s location on a map, the app lets users check battery life, temperature and mileage but also perform several tasks, such as locking and unlocking the doors, beeping the horn and controlling headlights.

The company has even put together a quick video (available at the end of this post) that shows how the app would work with the Tesla. However, that doesn’t mean the application will soon be available on the Apple Watch, as the team behind it has encountered several issues with creating WatchKit apps that still need to be ironed out.

“Although the opportunities seem pretty huge with Apple Watch, unfortunately, the current capabilities of the emulator-only development don’t match the expectations set after the keynote,” Elek Labs wrote in a blog post.

“We can now confidently say that creating anything really necessary and fully functional for Apple Watch with the current SDK version is very, very difficult, and many of the things promised at launch that were perfect for some business ideas are not at all available yet. The only thing left for the developers is to wait for spring 2015 when a new version of WatchKit will be released and Apple Watch will finally start selling.”