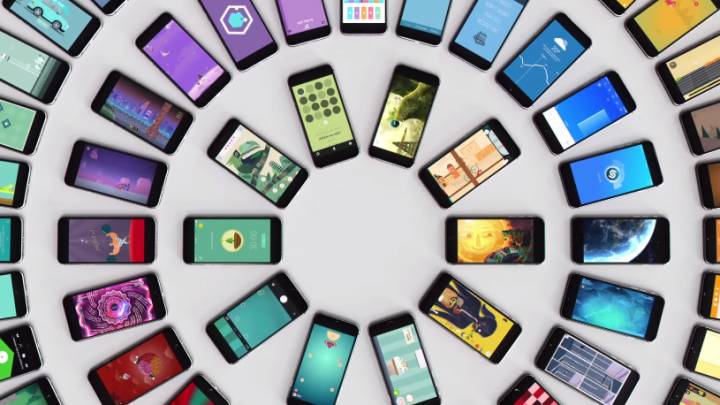 Apple has a new TV ad out for the iPhone and this time it’s taking an indirect shot at its biggest competitor: Android. As part of the If it’s not an iPhone series of ads, the new 30-second commercial is all about the apps. Without the App Store, the iPhone, iPad and iPod touch would be pretty much useless. Hence, Apple’s insistence on apps isn’t surprising.

In fact, Apple has constantly reminded users and developers that its App Store is superior to the competition’s because of the number and quality of apps. While Google Play certainly has a lot of apps of its own, many top developers make apps for iOS first and then bring them over to Android.

Titled Amazing Apps, the new ad doesn’t go that deep comparing iOS to Android from an apps perspective. Instead, the ad shows a variety of apps running on iPhone 6 and it says the iPhone “comes with something amazing: an App Store with over one and a half million of the best apps available. That’s over one and a half million hand-picked, awe-inspiring, just-plain-surprising, who-knew-a-phone-could-do-that apps.”