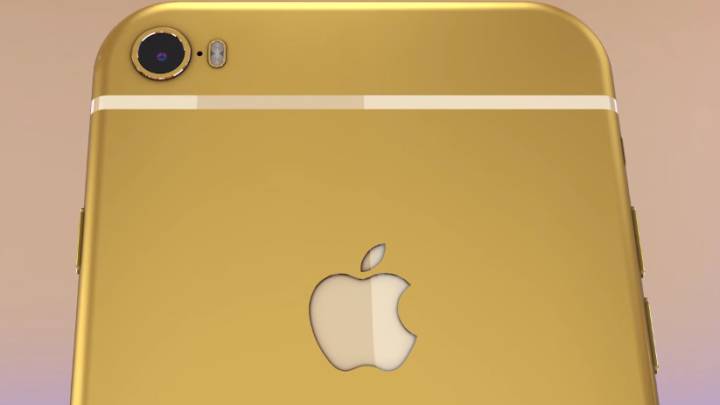 Following a variety of fresh 4.7-inch iPhone 6 components leaks showing its processor, front glass cover and rear metal case, a new picture of the 5.5-inch iPhone 6 has popped up from Nowhereelse.fr. The picture comes from a trusted source from China and features the purported rear metal case of the handset, and appears to confirm what a previously leaked image of the same component revealed.

FROM EARLIER: Even more iPhone 6 reports detail one of its most important features

Interestingly, the publication notes that the commercial name of the bigger smartphone might be iPhone Air, a name that was mentioned in previous reports for the 5.5-inch iPhone 6 model. Other reports have called the iPhone phablet the iPhone 6L, although most leaks simply refer to the upcoming iOS devices as iPhone 6, no matter their size.

Nowhereelse.fr further provides a back case comparison image between the iPhone 5s, iPhone 6 and iPhone Air, in which it also highlights the placement for their respective motherboards (taken from previously leaked images), concluding that the screw holes in both the shells and motherboard align perfectly, a detail that seems to suggest these leaked iPhone 6 components may be the real thing.

It’s not clear how many iPhone 6 versions Apple will introduce on September 9 during its special iPhone media event, as some people say only the 4.7-inch model will be unveiled and then launched.

The new leaked iPhone 6 (Air) photo and the aforementioned comparison image follow below.