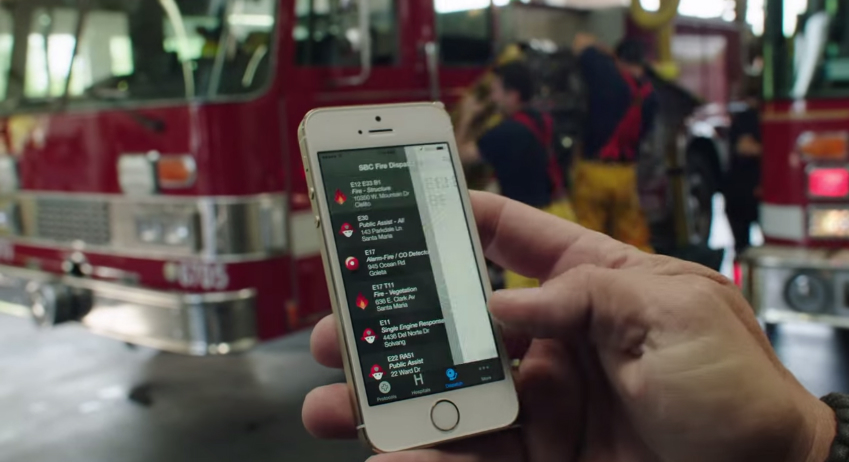 Apple’s “You’re More Powerful Than You Think” TV iPhone ad campaign continues with a fourth episode, following the “Powerful,” “Strength,” and “Parenthood” commercials released in the recent past. Called “Dreams,” the new clip shows all sorts of iPhone users who rely on various apps to accomplish different daily tasks, whether they’re for job-related purposes or fun.

FROM EARLIER: Apple’s latest iPhone 5s ad is all about power, but not the kind you think

To help out with their dreams, the iPhone alone doesn’t suffice – a point Apple makes in other ads as well – as users need various apps installed on their handsets to take advantage of the iPhone’s power.

Just like with the previous ads, Apple has updated a special page on its website for this campaign, providing links to all the apps used in the new video. Interestingly, two of the eight apps Apple highlights in this commercial are default iPhone applications, and related ones, the Camera and Photos apps – in previous ads, only Apple’s Camera app was mentioned among the chosen apps.