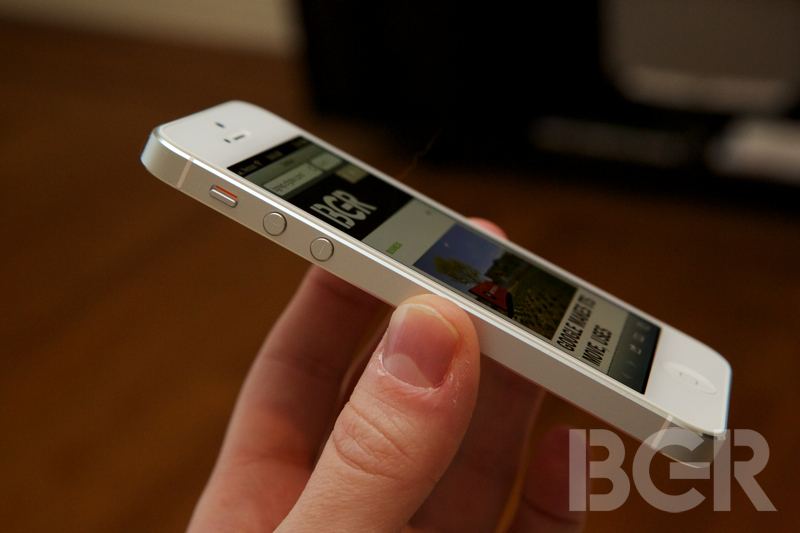 Apple (AAPL) has plans to launch multiple new iPhone models this summer, according to a new report. Citing claims made by Barclays Capital analysts, Chinese-language tech blog EMSOne reported on Friday that Apple will launch its next-generation “iPhone 5S” alongside the much rumored low-end iPhone model this coming August. The report claims that both Foxconn and Pegatron will be tasked with manufacturing the new entry-level iPhone, which may include a 4.5-inch display and a polycarbonate case according to an earlier report. Apple’s iPhone 5S will supposedly feature a design similar to the current iPhone 5 but with various new color options and other tweaks.