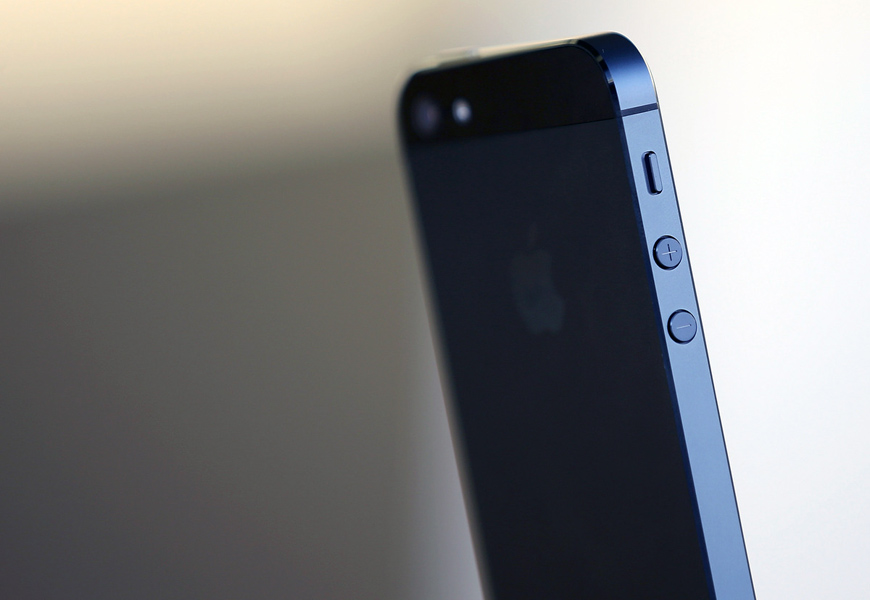 Apple’s next-generation iPhone 5S is widely expected to feature the same external design as its predecessor, just as previous “S” upgrades have in the past. But looks can be deceiving. While Apple’s flagship iPhone for 2013 may appear to be the same as the iPhone 5 on the outside, the phone will feature a significant internal redesign when it launches this fall. BGR has exclusively obtained high-resolution photos of a number of components that will be included in Apple’s iPhone 5S, and they help paint a picture of things to come later this year.

Earlier rumors have suggested that the iPhone 5S will include several internal changes such as a faster processor, a better camera and possibly even a fingerprint scanner that makes use of Apple’s AuthenTec acquisition. Nothing has been confirmed at this point, but leaked photos of redesigned internal components suggest that Apple is indeed planning an internal overhaul to improve various iPhone features and likely to make room for new components as well.

The next-generation iPhone will also include a redesigned ear speaker bracket and a new loud-speaker bracket, which are pictured successively below:

Also set to be included in the iPhone 5S is a new Wi-Fi flex cable ribbon:

Finally, BGR has obtained photos of two different SIM card trays from Apple’s iPhone 5S. The SIM trays, which have been pictured before in leaked low-resolution images, are thinner than the trays from the current-generation iPhone 5. One tray also appears to be golden or beige in color, which could support earlier rumors suggesting that the iPhone 5S will be available in several new colors.

Full-size versions of each of the images above can be viewed in our photo gallery, along with several additional images.

Apple’s next-generation iPhone 5S is expected to launch this fall alongside iOS 7, which will reportedly feature a substantial user interface overhaul that does away with most textures in favor of flatter design elements.