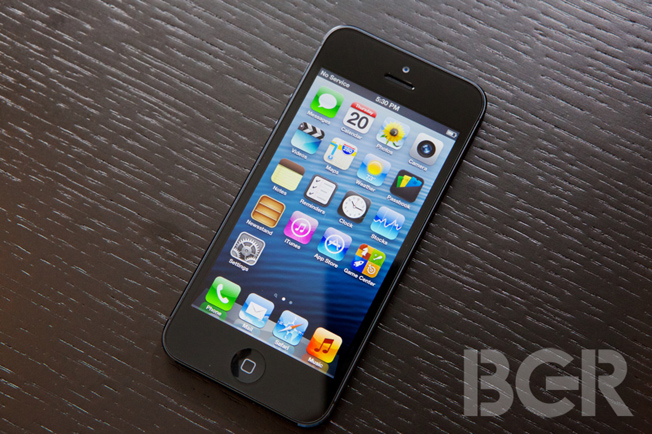 Vendors such as Samsung (005930), LG (066570) and HTC (2498) offer a variety of smartphones with different screen sizes, but Apple (AAPL) has never felt the need to move into the large screen market. Even the company’s iPhone 5 with a 4-inch display is considered small by today’s standards. A new report suggests that Apple may finally be preparing to offer the iPhone 5S with multiple screen sizes, however, as it moves to counter increased competition from rivals. Brian White of Topeka Capital Markets believes Apple is preparing to launch its next-generation iPhone in “at least” two, or “possibly three,” screen sizes this summer.

“We believe Apple is coming around to the fact that one size per iPhone release does not work for everyone and offering consumers an option has the potential to expand the company’s market share,” White wrote in a note to investors on Tuesday.

The analyst also expects Apple to offer a low-cost iPhone this year, although he does not expect it to be priced below $300, noting that “those expecting a $150 to $200 iPhone will be disappointed.”

“We have previously discussed an ASP of $250 to $300 for a lower priced iPhone; however, a price tag of $300 to $350 now makes more sense,” he wrote. “We believe this price point is reassuring for investors that Apple wants to expand its market reach with consumers in developing countries such as China; however, the company will also manage its margin profile and brand appropriately.”

White reiterated his Buy rating on Apple shares with a 12-month price target of $888, more than double the stock’s current price.

The latest rumors suggest that Apple will announce the iPhone 5S with a faster processor, better camera and revamped version of iOS on June 20th.