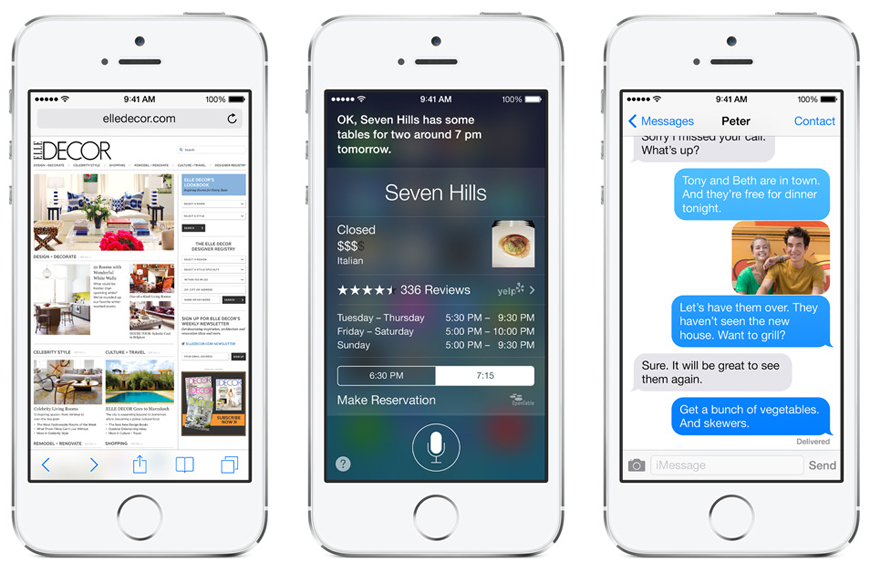 Apple launched its new flagship smartphone this past Friday and three short days later, it was safe to call it a smash hit. Apple didn’t report the mix but it said it sold 9 million new iPhones through the end of the handsets’ premiere weekend. By all accounts, the lion’s share was the iPhone 5s. There are many things that make the iPhone so appealing to consumers, not the least of which are the surrounding ecosystem, the software, the user experience and Apple’s marketing machine. But it’s also something more — Apple’s attention to detail is unrivaled in the consumer electronics industry and its new iPhone 5s is a great reminder of that indisputable fact.

In our recent iOS 7 review, we noted a few fantastic little design elements that helped illustrate Apple’s attention to detail. Well-respected designer and Svbtle founder Dustin Curtis recently posted some initial thoughts on the iPhone 5s on his blog, and among them were even more small details that might go unnoticed by most, but they combine with the rest of Apple’s design to create something unlike any rival handset on the planet.

“The outer part of the new home button is exactly the same size as the Phone app and passcode keypad number circles in iOS 7, which are in turn also identical in size to the holes in the back of the new iPhone 5c rubber case,” Curtis wrote on his blog.

He continued, “The inner part of the new home button is exactly the same size as the circle template for icons (e.g, the circle around the “A” in the App Store icon), minus the exact size of the button chamfer. That is, you need two widths of the chamfered border, plus the icon circle, to be precisely the same size as the outer part of the home button.”

We would also add that the outer and inner circles on the iPhone 5s’s home button are mirrored exactly by the on-screen shutter button in Apple’s redesigned camera app.

There are plenty more interesting tidbits to be found in Curtis’s post, which is linked in the source section below.