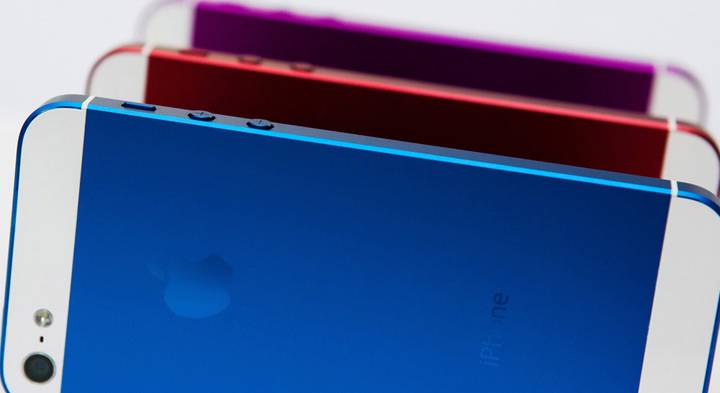 The latest rumor surrounding Apple’s (AAPL) next-generation “iPhone 5S” is that it will launch in May or June with two different screen sizes and five different color options. So said Topeka Capital Markets analyst Brian White in a research note earlier this week. White has made some good early calls before — he was one of the first to report that Apple was working on the iPad mini — but nothing is official until Apple announces it on stage at a press conference. One thing we can say with some amount of certainty, though, is that a sizable portion of Apple fans would be interested in a next-generation iPhone made available with new color choices.

In a poll published by BGR on Wednesday, 35% of respondents reported that they would purchase the next iPhone in either blue, pink or yellow if Apple were to launch the device in those colors, as suggested by White. Another 28.4% said they would be interested in the new color options, but they would want to see how they look before making a purchasing decision.

More than 2,000 people voted in the poll and roughly 85% of respondents live in the United States.

The results are not scientific, however they do suggest that there would be significant demand for an iPhone with new color options in key markets like the U.S. And where the iPhone 4S had Siri and the iPhone 5 had a fresh new design with a larger display, Apple will certainly look to launch its next-generation smartphone with some key points of differentiation.

As they were with the iPod touch, new color options may be among the next iPhone’s key new features when it launches later this year — and if that is indeed the case, it looks like the new colors will be met with significant interest from consumers.[bgr-post-bug]