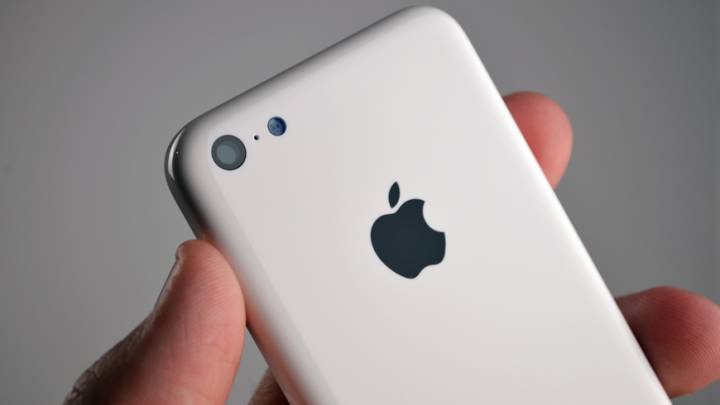 We knew everything there was to know about the iPhone 5c prior to its debut thanks to months of insider reports and component leaks. What we didn’t know, however, turned out to be the most important piece of the iPhone 5c puzzle: the price. Apple shocked industry watchers and scared investors last week when it announced that its new iPhone 5c would start at $550 without subsidies. Analysts had been expecting a low-end or mid-range handset priced around $400, and Apple’s share price has been dropping ever since as a result. While Apple’s cards are now on the table and its new iPhone 5c launches this Friday alongside the iPhone 5s, its strategy with the iPhone 5c is still a bit of a mystery. We might not have the answers for some time to come, but mobile analyst Benedict Evans asked all the right questions in a new post on his blog.

“Someone once pointed out that Apple’s obsessive secrecy was wasted on the iPad, since even a year after it launched most of the competition had no idea what the iPad was or why anyone would buy it,” Evans wrote. “I was reminded of this while puzzling over Apple’s new iPhone launch, because much the same issue applies. What, exactly, has Apple just done?”

Evans notes that on the surface, Apple just released last year’s flagship iPhone in a new case, continuing with the strategy it has used in prior years. But just is a tricky word to use in this situation, according to the analyst.

He goes on to discuss some key differences between the 5c and Apple’s strategy in years past, suggesting that the iPhone 5c may now be Apple’s “main iPhone” while the 5s is now the luxury model. Consumers, after all, will have no idea that the iPhone 5c is simply an iPhone 5 in a new case. To them, the 5c is a completely new device.

But pricing is still the biggest question as Apple goes head to head with Android smartphones available at a fraction of the price in several key markets.

Evans concluded by asking a number of important questions we won’t be able to answer for some time, not the least of which is “How much will the 5C take from sales, not just of $550 Android, but of $400 Android?” We’ll find out over the next few quarters.