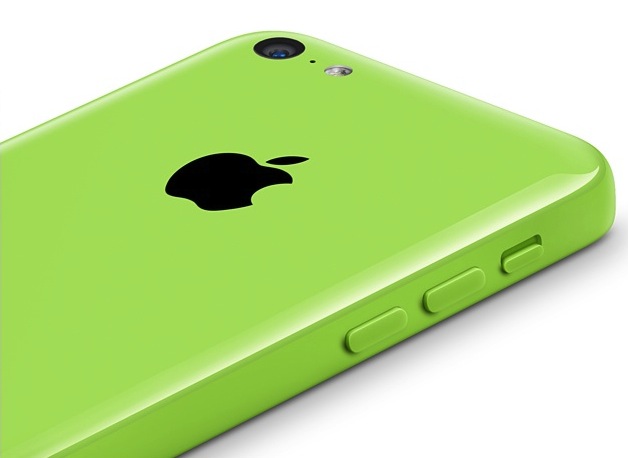 It’s hard to say whether the iPhone 5c is an out-and-out flop but many reports we’ve read suggest that its sales haven’t lived up to Apple’s own expectations so far. And now one analyst who has a reliable track record with Apple information thinks that the iPhone 5c could be costing Apple more than just missed sales.

AppleInsider points us to the latest dispatch from KGI analyst Ming-Chi Kuo, who writes that weaker-than-expected iPhone 5c sales are big reason that the company has yet to reach a deal to sell the iPhone on China Mobile. In fact, Kuo believes that China Mobile has decided to play hardball with Apple now that it’s seen that the iPhone 5c isn’t quite the dynamo in emerging markets that many analysts had been expecting.

“We believe that weak sales of iPhone 5C may trigger a re-negotiation of the Apple-China Mobile partnership,” Kuo writes. “However, the indications are that the deal is nearing an end. While recent market speculation calls for the deal to boost 1Q14 iPhone shipments to 45-50mn units, we think this is overly optimistic.”

The negotiations between Apple and China Mobile have been one long, interminable stare-down for the last couple of years. Apple is used to getting its way when it negotiates with mobile carriers but no other carrier in the world offers the potential value of China Mobile, which has more than 750 million mobile subscribers. Many observers were expecting a deal between the two companies to be finished this week although China Mobile announced on Wednesday that negotiations with Apple were still ongoing.