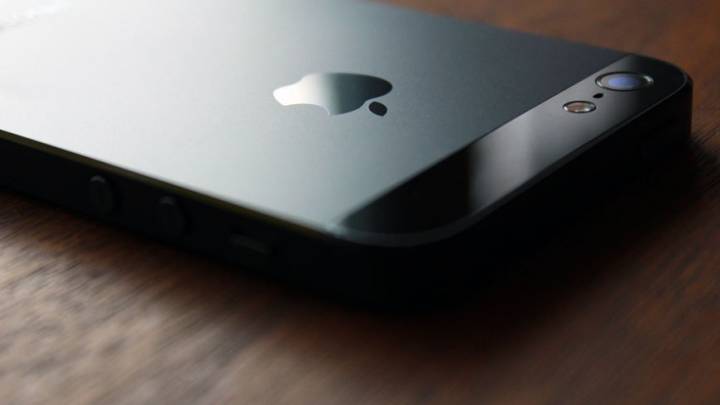 Apple’s iPhone 5 might be the best-selling smartphone in the world, but a new study suggests it is also the “most hated.” The Daily Mail points us to a study conducted by U.K.-based social media agency We Are Social that analyzed chatter on Twitter, blogs and forums following the launches of the iPhone 5, Galaxy S4, Lumia 920 and BlackBerry Z10. After tracking the responses and comparing each of the four devices, the firm found that 20% of the posts discussing the iPhone 5 were complaints. This compares to 18% of posts that complained about the BlackBerry Z10 and 15% that griped about Nokia’s Lumia 920. Just 11% of posts covering the Galaxy S4 were complaints, leading We Are Social to conclude that Samsung’s flagship phone is the “most loved” handset on the market.

Among the top complaints surrounding Apple’s iPhone 5 launch were the phone’s lack of innovation, its switch from the old 30-pin dock connector to the new lightning port, the poor quality of photos captured on some new iPhones, the black and slate model’s tendency to scuff and the handset’s terrible new Maps app.

We Are Social also notes that the iPhone 5 was by far the most talked about smartphone launch. The firm logged 1.7 million social media conversations immediately following the iPhone 5’s debut compared to 300,000 mentions of BlackBerry’s Z10, 140,000 Galaxy S4 mentions and just 45,000 posts discussing the Lumia 920.