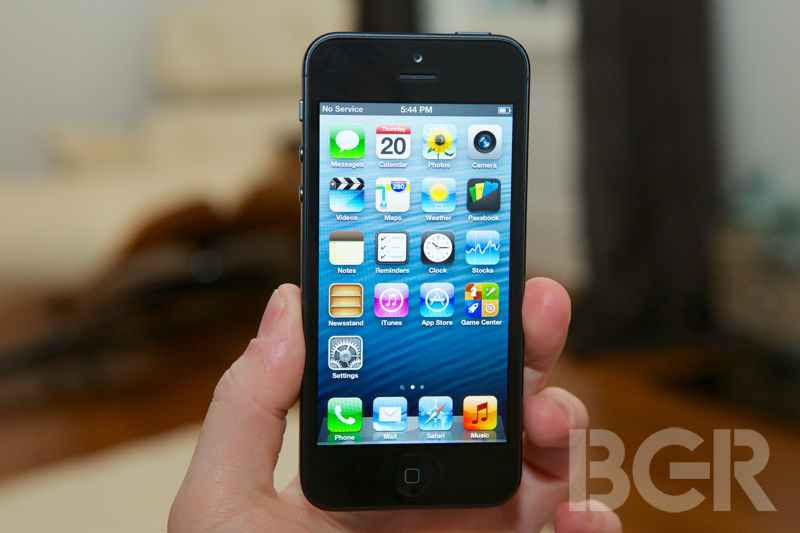 Earlier this month, Walmart (WMT) announced the availability of iPhone 5 on its Straight Talk Wireless service. The news was huge for consumers who are interested in Apple’s (AAPL) latest smartphone but are not willing to sign a lengthy and expensive two-year service agreement. Straight Talk’s no-contract plan offers unlimited voice, text and data for a mere $45 a month. Like many other “unlimited” services, however, Straight Talk has some restrictions.

As noted by Leslie Meredith of TechNewsDaily, Walmart’s wireless service has a soft data cap of 2GB per month and after the limit is reached, Straight Talk will throttle data speeds to a crawl.

While a no-contract iPhone 5 may seem nice, 2GB of data might not be enough of an incentive to warrant a switch to a new provider for many users despite the deep discount compared to comparable plans at Verizon (VZ) and AT&T (T).

UPDATE: A Straight Talk spokesperson reached out to BGR and rejected the claim that Straight Talk Unlimited has a soft cap or that users are cut off or harassed in any way

“Few customers who experience throttling of their data service are engaged (knowingly or unknowingly) in one or more prohibited uses,” the representative said. “Two examples of the most common prohibited uses are tethering the phone to other devices to access the internet or continuous video streaming.”