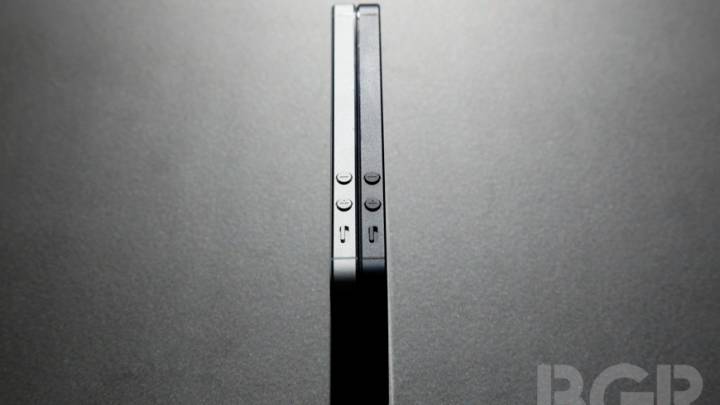 Apple (AAPL) launched the iPhone 5 about seven weeks ago and the sleek smartphone still isn’t easy to find on store shelves. The company sold more than 5 million new iPhones during the handset’s first weekend of availability and heavy demand has kept the phone in short supply. Shipping times quoted on Apple’s website for new orders remain at 3-4 weeks leading into the holiday shopping season, which could impact Apple’s December quarter. Why is it still so hard to buy an iPhone 5?

While we knew the iPhone 5 wasn’t easy for Apple’s manufacturing partner to build in the early days, Foxconn boss Terry Gou says his company is still having problems building enough iPhones to satisfy heavy global demand.

“It’s not easy to make the iPhones. We are falling short of meeting the huge demand,” Gou told Reuters on Wednesday. Rumors surfaced earlier that Apple had expanded iPhone 5 manufacturing to Foxconn subsidiary Foxconn International Holdings in order to increase supply, but Gou would not confirm the reports.