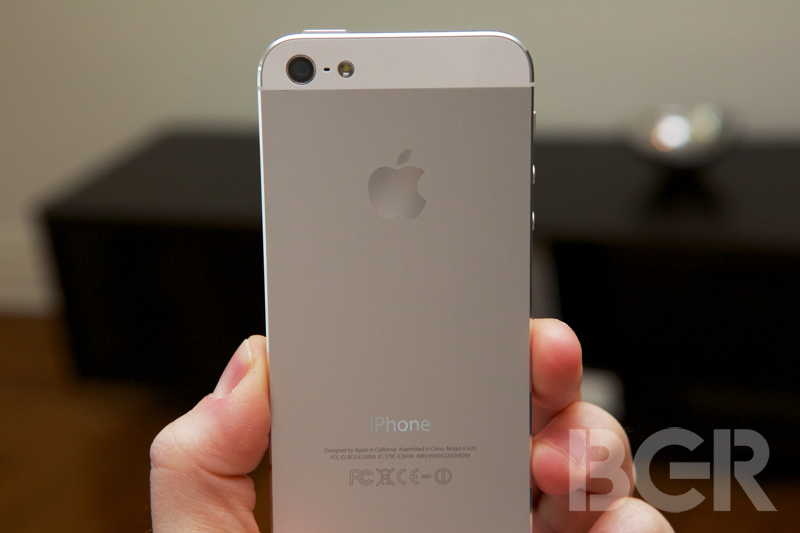 The Chinese wireless market is seeing impressive growth. According to a recent report, smartphone sales in the world’s most populous nation — which is home to more than one billion mobile subscribers — are estimated to have increased 137% in 2012 to 189 million units. Demand for EDGE and 3G models is said to be exploding and helping local Chinese brands corner the market with an estimated 61% share, an increase from 29% earlier this year.

Brian White of Topeka Capital Markets echoed these findings, noting that 3G subscription have risen in China by 88% year-over-year and totaled 222 million in November. In fact, 3G subscribers now represent over 20.1% of China’s wireless customers, compared to 12.2% a year ago.

The country’s numbers are still relatively low when compared to other developed nations despite this recent boom, however the analyst believes there are “significant growth opportunities for mobile device companies such as Apple over the next several years.” The firm estimates that 3G subscriptions will continue to increase and could total between 325 million and 350 million by the end of 2013.

China Mobile, the world’s largest mobile carrier, had 707.3 million wireless subscribers in November, 82.4 million of which were utilizing the company’s 3G (TD-SCDMA) technology. While the carrier represents 64% of the total wireless subscribers in China, it only has 37% of 3G users, a decrease from 41% of 3G users in 2011. China Mobile is the only major carrier in China that does not offer Apple’s (AAPL) iPhone, which has hurt the carrier and boosted its competitors China Telecom and China Unicom, which have grown 99% over the past year and have a combined total of 139.2 million 3G users.

Apple launched the iPhone 5 on both carriers on December 14th and sold more than 2 million units in the first three days of availability. White notes that the rapid adoption of the handset is expected to help accelerate 3G growth again in the month of December. The analyst believes that Apple and China Mobile “will announce an agreement for the iPhone in 2013,” however, and bring the smartphone to more than half a billion Chinese subscribers.