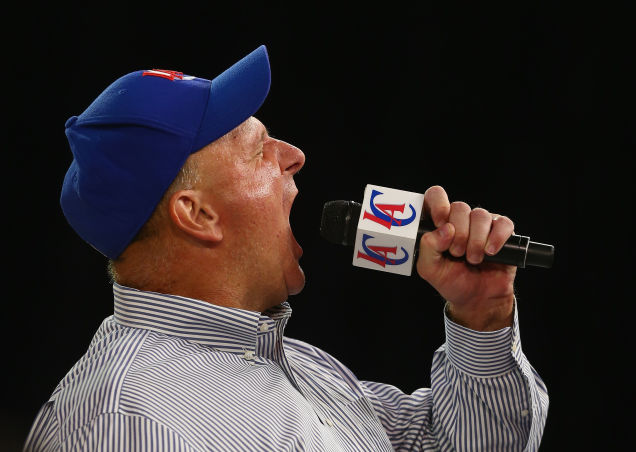 What, you didn’t think new Clippers owner and onetime Microsoft CEO Steve Ballmer would let his team use Apple products, did you? WPCentral points us to a new report from Reuters that explains how Ballmer plans to purge all remains of Apple and Google products from his organization and make sure everyone in the company is using Windows-based devices.

RELATED: Ballmer’s speech to Clippers fans is just as hilariously insane as you hoped

“Most of the Clippers on are Windows, some of the players and coaches are not,” Ballmer told Reuters. “And Doc kind of knows that’s a project. It’s one of the first things he said to me: ‘We are probably going to get rid of these iPads, aren’t we?’ And I said, ‘Yeah, we probably are.’ But I promised we would do it during the off season.”