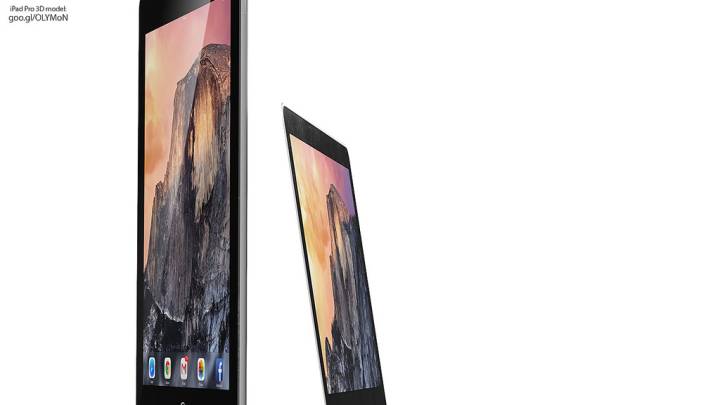 In a few hours, Apple will launch new products during a major iPhone 6s media event. One of the keynote’s highlights will be Apple’s first-ever MacBook-sized tablet, a 12-inch iPad Pro that’s primarily geared toward enterprise users. A new report published ahead of the company’s special event suggests the device will be more affordable than you’d think though pricing will go well into MacBook territory. Costs are expected to range from 11-inch MacBook Air levels to Retina MacBook levels.

According to Mark Gurman, the 32GB iPad Pro will be the most basic model available in stores, costing $799. That’s $100 more than the 128GB iPad Air 2, and cheaper than the LTE version of the same tablet, which retails for $829.

However, the most reasonable iPad Pro will cost almost as much as the cheapest MacBook Air. The base 11-inch MacBook Air sells for $899 while the most affordable 13-inch version costs $999.

That would put the price of the most expensive iPad Pro (128GB LTE version) right in Retina MacBook price range. The 12-inch MacBook’s cheapest version costs $1,299.