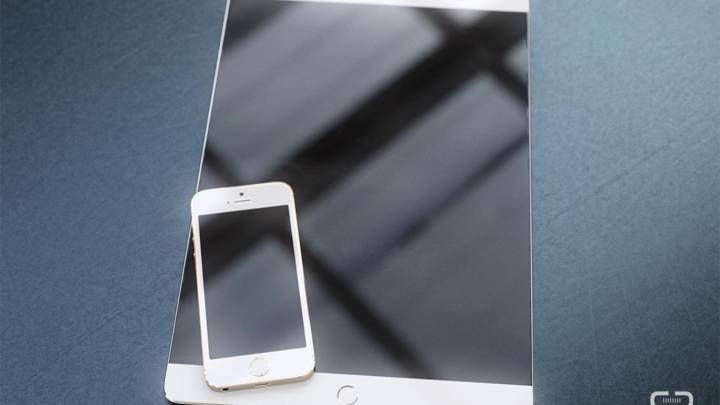 If you’ve been eagerly awaiting the release of a 12.9-inch iPad Pro, you might have to wait just a little bit longer. A new report from Bloomberg claims that Apple has pushed back production on the long-rumored iPad Pro due to supply issues involving the device’s display.

Production of the 12.9-inch-screen iPad is now scheduled to start around September because of delays involving the supply of display panels, said one of the people, who asked not to be identified because the details aren’t public. Apple had initially planned to begin making the larger version this quarter, people familiar those plans had said.

Though iPad sales are still quite healthy relative to the rest of the industry, there’s no denying that the number of tablets Apple sells each quarter has been trending downwards for some time now. To that end, many analysts viewed the rumored 12.9-inch iPad Pro as an important measure designed to inject a bit of life into stagnant iPad sales. Now, it looks like the release of such a device has been pushed back until late 2015 at the very earliest.

Though Apple can clearly whether the storm without breaking a sweat — the Apple Watch launch is coming up, after all — it’s worth noting that the iPad Pro has reportedly been subject to numerous delays over the past few months. If you recall, some reports claimed that Apple was initially hoping to release a larger screened iPad sometime in early 2015.

With an Apple special event planned for next week, it looks we’ll have to make do with the Apple Watch and a Retina MacBook Air. Notably, Apple’s 21.5-inch iMac hasn’t been updated since late 2013, but we haven’t heard any rumblings about a refresh being in the works any time soon.