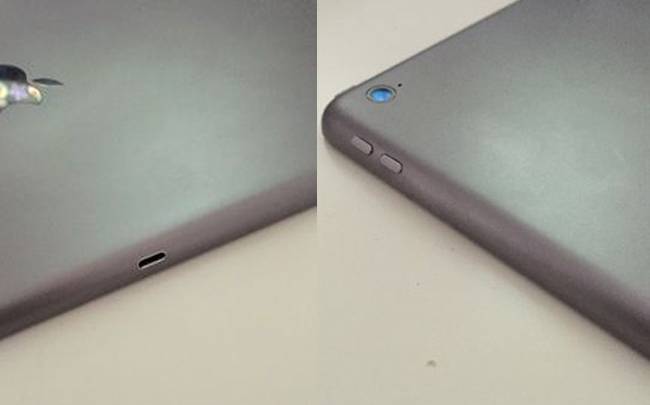 There have already been a flood of reports today regarding Apple’s September 9th event, but news continues to pour out. According to the latest report, Apple will unveil not only the iPhone 6s, iPhone 6s Plus and a new model of the Apple TV, but Cook and company will also use the enormous venue to announce the iPad Pro and the next-gen iPad mini.

In 9to5Mac’s Mark Gurman’s third major report of the day, the prolific leaker has learned that the iPad Pro — which is apparently the actual name of the unannounced tablet — will begin shipping to retailers in November following a pre-order campaign from Apple in late October. Gurman also admits that there’s a chance Apple will delay the announcement past the September 9th event, but if so, it’ll only be for a few extra weeks, as the tablet is pegged to launch in November regardless.

The only thing that might hold the tablet back from a 2015 launch would be “sufficient component availability to meet anticipated year-end demand,” says the report.

If the iPad Pro does make the stage at the September 9th event, sources claim that the next-generation iPad mini will appear alongside it. The iPad mini 4 is reported to feature an A8 chip, support for split-screen multitasking and upgraded cameras. The iPad Pro is expected to run iOS 9.1, feature speakers on each side and support a Force Touch stylus.