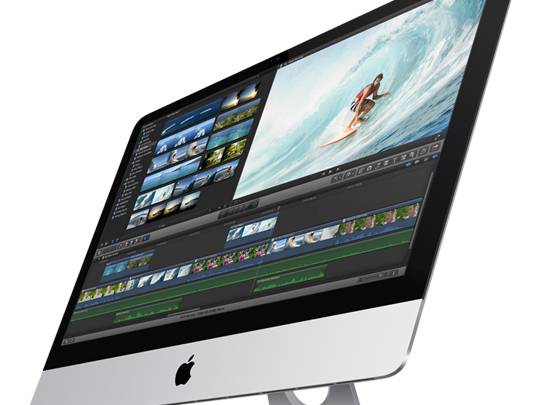 Apple’s (AAPL) component suppliers in the Far East continue to experience mass production issues that will keep the iPad mini and new iMac All-in-One computer lineup in short supply until some time in the first quarter next year, a new report claims. Citing unnamed industry sources, Digitimes on Tuesday reports that LG Display and AU Optronics continue to see display panel production issues for the new iPad mini tablet that likely won’t be fully resolved until some time next quarter. According to the site’s sources, iPad mini shipments will total just 6 million units in the fourth quarter this year, 40% short of the 10 million-unit target set by Apple.

Where Apple’s sleek new All-in-One computers are concerned, Digitimes reports that LG Display is the sole supplier of display panels for the new iMacs. The company reportedly had to develop an entirely new mass production process to accommodate Apple’s slender new iMac design and difficulties have led to yield issues. The report states that production yields are expected to stabilize during the first quarter next year.

Currently, new iPad mini orders placed on Apple’s website ship in 2 weeks. Apple has not yet launched its new 21.5- and 27-inch iMacs.