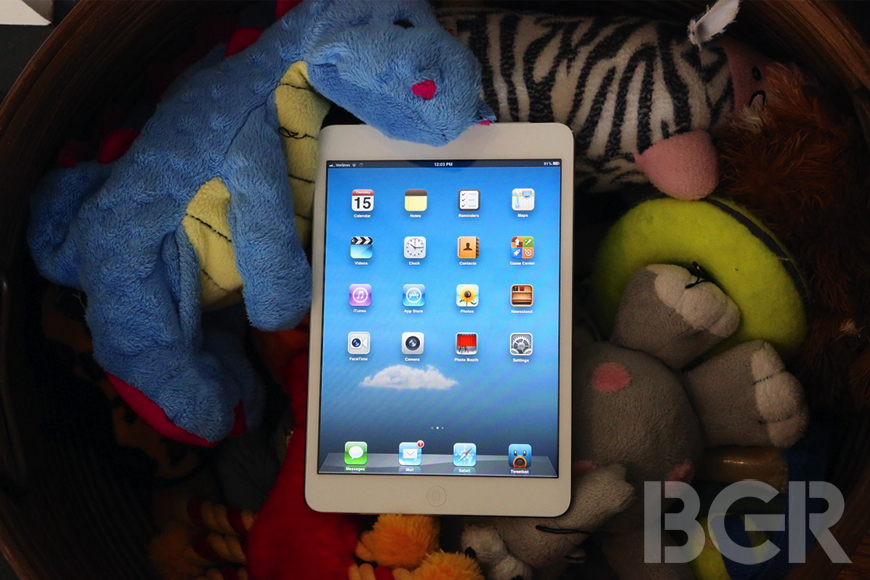 More potential bad news for Apple investors on Wednesday: shipments of the iPad mini could drop by as much as 30% in the second quarter. According to unnamed supply chain sources speaking with Digitimes, Apple’s manufacturing partners will ship 20% to 30% fewer iPad minis this quarter than they did between January and March due to “lacking demand in the market.” According to the report, customers are waiting for the second-generation iPad mini with a Retina display to launch, and are therefore not interested in the first model, which was released just this past November. Digitimes states that Q2 iPad mini shipments are expected to fall to between 10 and 12 million units from about 15 million in the March quarter.