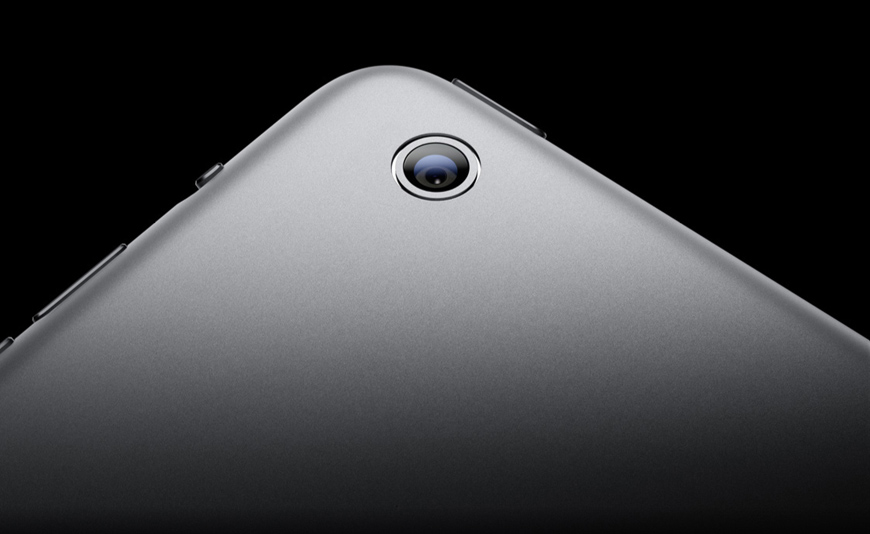 Apple’s (AAPL) fourth-generation iPad broke the company’s annual release cycle and launched this past November alongside the iPad mini after its predecessor had just hit the market in March. According to a new report from RBC Capital Markets analyst Doug Freedman, Apple may also use the new accelerated launch schedule for its smaller slates.

“iPad Mini Gen-2: Apple’s gen-2 iPad mini is getting pulled-in, and is likely to have several new suppliers, with TXN gaining content,” Freedman wrote in a research note late Tuesday evening. The analyst’s statement isn’t crystal clear, however CNET infers that “pulled-in” refers to Apple pushing up the next iPad mini’s launch schedule.

An exact time frame is unknown, but Apple has not yet completed its global rollout of the first-generation iPad mini so the followup isn’t likely to launch in the coming months.

No firm details surrounding Apple’s next-generation iPad mini are known at this time, however the device is expected to feature an upgraded Retina display.