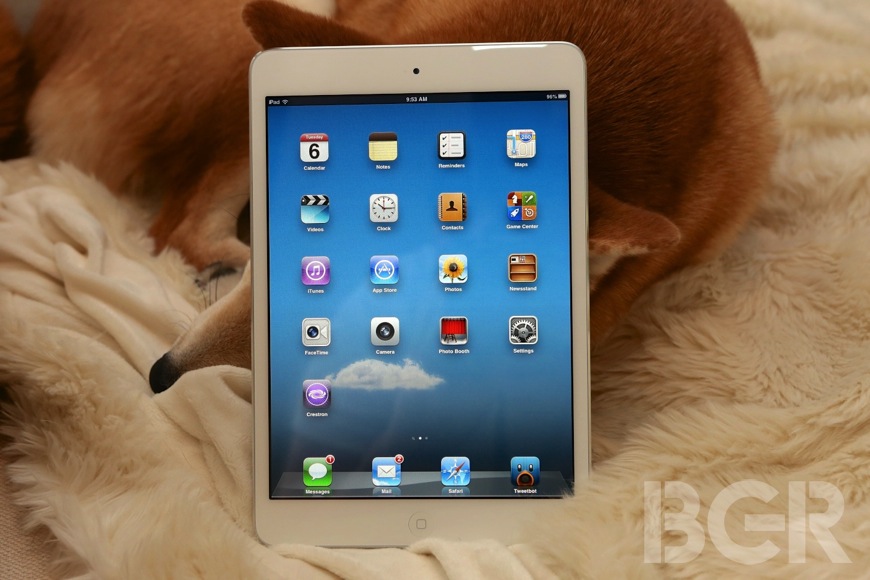 One disappointment with Apple’s (AAPL) iPad mini was that it didn’t come with the high-resolution Retina display that the company first used in its third-generation iPad models. While many Apple fans were hoping that the company would release a Retina-equipped iPad mini this spring, a new report from Chinese website CNYes suggests that we might have to wait until the third quarter of 2013 to see an upgrade for Apple’s smaller tablet. The good news for Apple is that the lack of a Retina display hasn’t hurt demand for the iPad mini at all since CNYes says that Apple plans to ship 55 million units this year alone. Given that Apple shipped more than 13 million iPad minis in the fourth quarter of 2012 and that smaller tablets are expected to grow even more popular throughout 2013, Apple likely feels no need to rush a second-generation iPad mini as long as the first-generation model keeps selling well.