Why are Apple’s iPads so expensive? 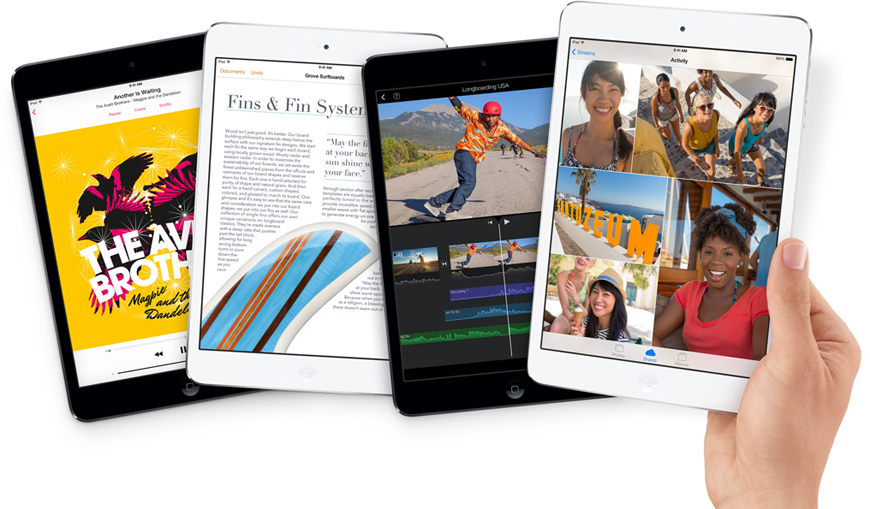