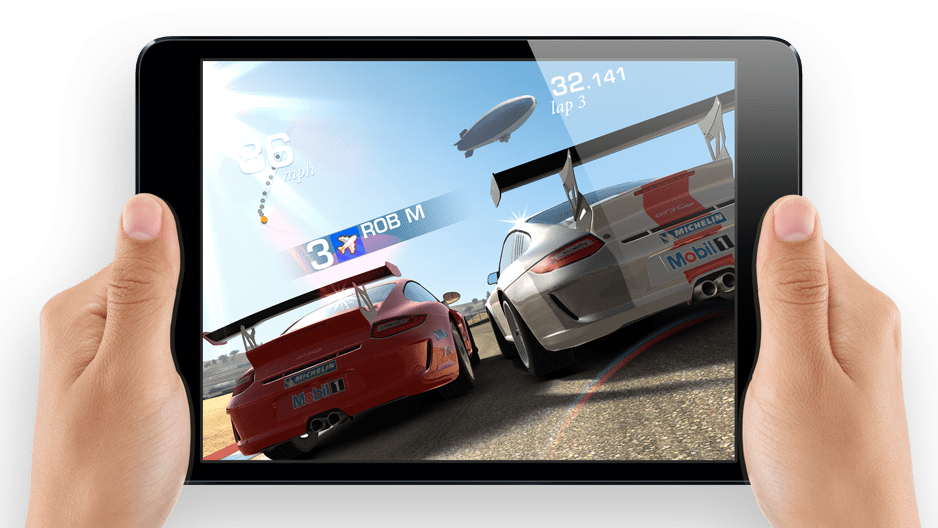 “Ew, the screen is terrible,” was the initial reaction of John Gruber’s wife when he first handed her the iPad mini, and he writes that the response matched his exactly. The Daring Fireball owner went on to say that his opinion after a week remains unchanged: The hardware and software are fantastic but the screen is “terrible” compared to Apple’s Retina displays, but not that bad for those coming from an iPad 2 or the original model.

Because of the mini’s size and weight, Gruber plans to switch from the full-sized iPad to the iPad mini despite the new tablet’s poor display — though he notes it will be a “particularly bitter pill” to swallow. Apple’s iPad mini launches on Friday starting at $329.