Everything you can expect from Apple’s next-generation iPad mini 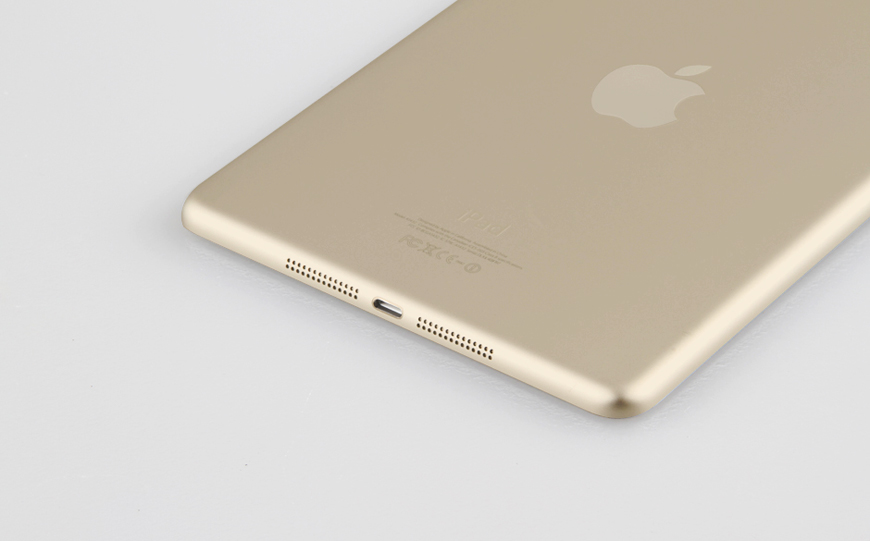