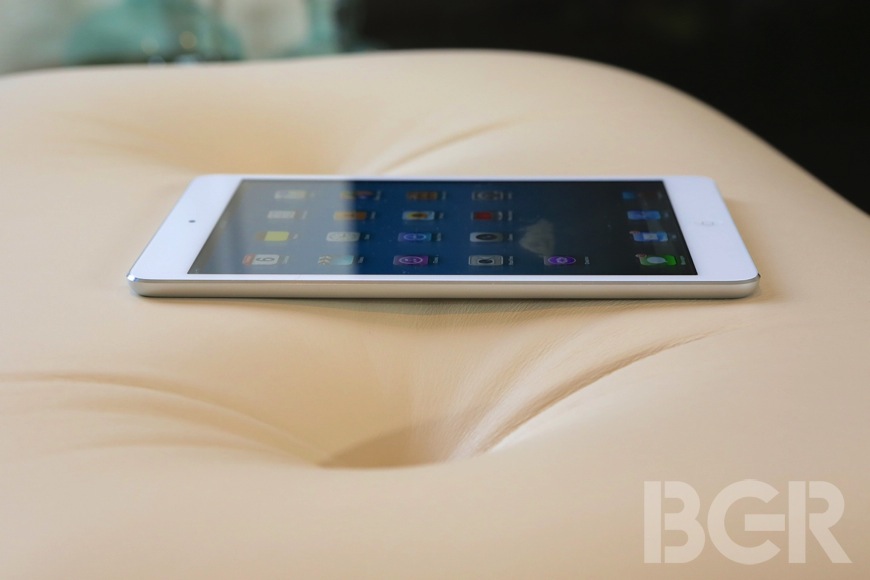 One of the big knocks on Apple’s iPad mini is that it’s priced significantly higher than rival tablets such as the Google Nexus 7 and the Amazon Kindle Fire HD. MacRumors points us to a new research note from KGI Securities analyst Ming-Chi Kuo claiming that Apple has apparently taken this criticism to heart and is now working to produce a cheaper version of the iPad mini that will cost between $200 and $250 when it releases. In particular, Kuo writes that “to cut costs, Apple might push for lower component prices, use a more advanced process to produce the A5 processor, simplify metal casing production, remove the rear camera, cut storage to 8GB and find more component suppliers to lower costs.” From the sound of things, it seems that Apple is taking a similar approach to producing a cheaper iPad mini that it’s taken with producing a cheaper iPhone by trying to figure out how to create a product at a lower cost that doesn’t sacrifice quality.