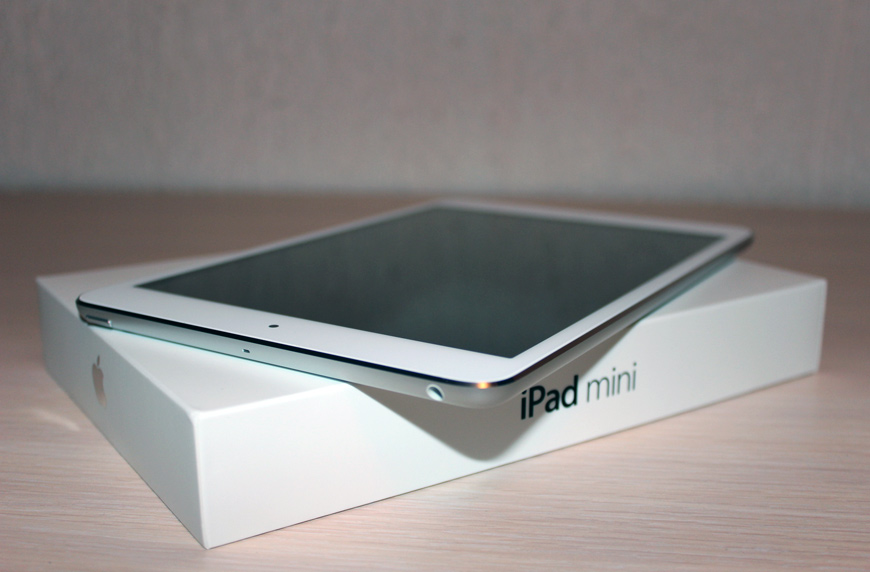 Despite numerous reports suggesting Apple’s second-generation iPad mini will ship later this year with a Retina display, one industry watcher believes the Retina-equipped version of Apple’s latest tablet won’t launch until sometime in 2014. According to NPD DisplaySearch analyst Richard Shim, Apple’s next iPad mini will use the same display as the current model, though it will feature an upgraded processor and a slimmer design. The analyst also says Apple will launch a new Retina iPad mini in early 2014, though his claims are riddled with holes.

First, it seems unlikely that Apple would launch a new iPad mini this fall and then a third-generation model in “early 2014.” Apple has grouped iPad launches closely in the past, but only when it offered a minor upgrade on the fourth-generation model that added Apple’s new lightning connector port and coincided with the iPhone 5 launch. The addition of a Retina display would hardly be a minor upgrade.

Beyond that, Apple is currently pushing developers to issue only Retina-compatible apps, and with the recent requirement that all screenshots in the App Store be optimized for Retina displays, it seems unlikely that the company would then launch a new device without a Retina display unless it ran into some serious manufacturing snags. Shim mentions no production problems in his report.

Finally, Shim has said numerous times that Apple’s next-generation iPad mini will feature a Retina display. As recently as last month, in fact, Shim said LG would begin mass production of Retina displays for the second iPad mini model either this month or in July.