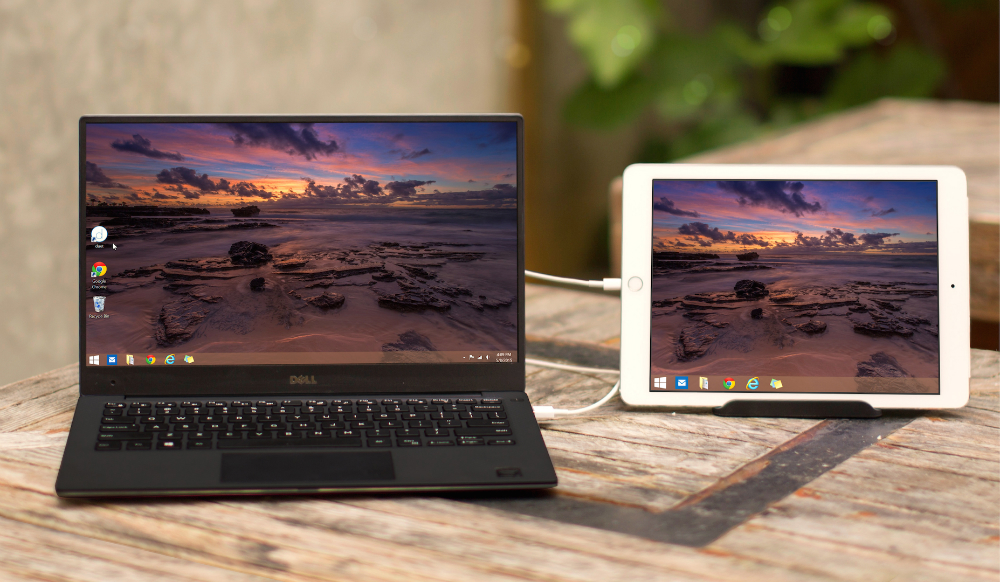 Windows PC owners who also happen to own an iPad may have wondered whether they’d be able to use the tablet as a second display for their main computing machine. Starting today, there’s an iOS app for that, one that Mac users might already be familiar with, and one that’s now available for 40% off its regular price to celebrate the new milestone.

Dubbed Duet Display, the application has been available in the App Store for quite a while, letting Mac users extend their virtual workspace to a second screen.

Duet Display works with iPhones as well, and any iOS device that’s running iOS 7 or later. As for Windows computers, the app is compatible with PCs running at least Windows 7.

Both the iOS device and the Mac/Windows computer need to run a separate version of Duet Display – they can be downloaded from the App Store and from the developer’s website – to make everything work. Additionally, after installing the apps, users will have to connect the iPhone or iPad to the Windows computer using the appropriate Lightning or 30-pin charging cable in order to start using the iOS device as a second screen.

In celebration of the addition of Windows compatibility, the app costs just $9.99 — but the discounted price is only good until Tuesday, May 12th.