The Boy Genius Report: iPad Air 2 is as monumental as original iPhone 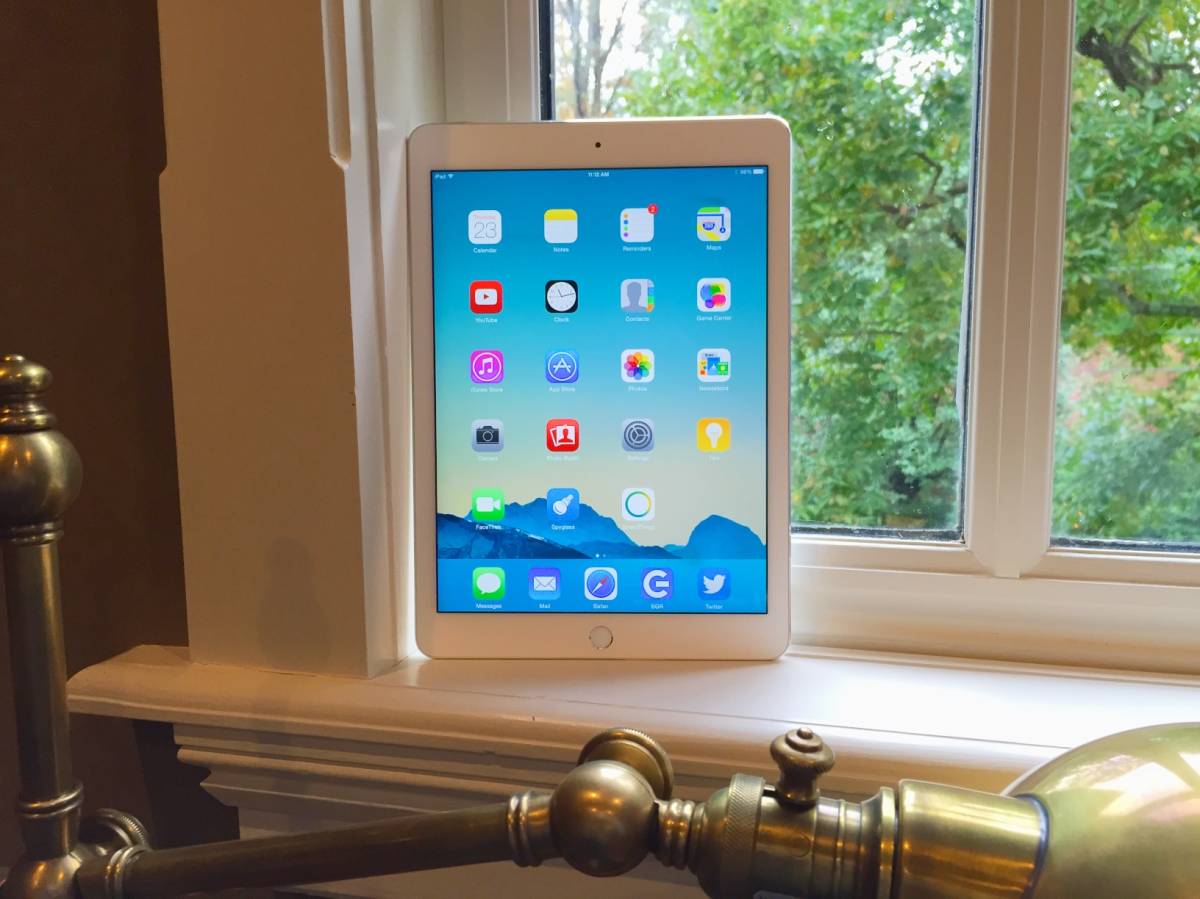