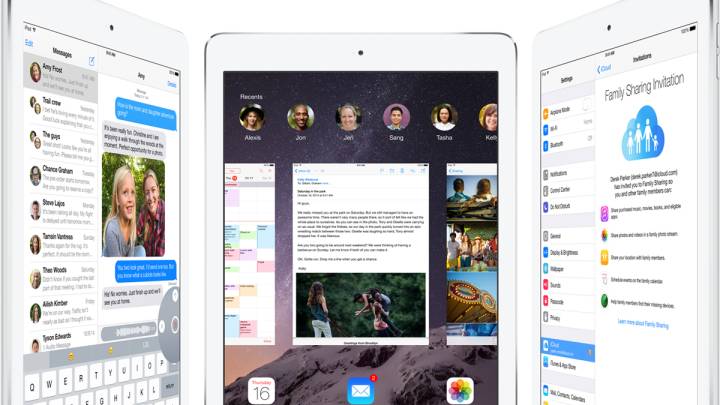 After releasing a variety of iPad ads under the “Your verse” campaign, Apple has decided a change is needed for the new iPad Air 2 and has come up with a new “Change is in the Air” commercial series.

Just like with previous ads, Apple has set up a special page on its website for this new advertising initiative. “iPad Air 2 isn’t just the thinnest and lightest iPad we’ve ever created. It’s the most powerful,” Apple writes. “From the studio to the classroom, the field to the garage, it’s helping people discover new and better ways to do the things they love. Imagine what you’ll do with it.”

Even though the message has changed, the ad is pretty much similar to recent iPad commercials, showing Apple’s new tablet being used in a variety of day-to-day situations. And just like with previous iPad clips, Apple is highlighting on its “Change” page all the apps shown off in the ad, but also the music track used for it — The Orwells’ “Who Needs You” — that can all be downloaded from iTunes.