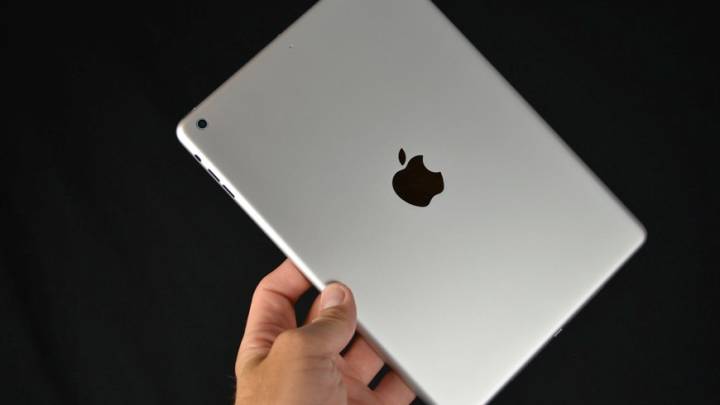 The release of Apple’s next-generation iPad and iPad mini tablets is just over two weeks away, according to a new report. Apple always launches its mobile devices shortly after unveiling them and since the company’s iPad event is scheduled to take place on October 22nd, it stands to reason that the new products Apple unveils will launch the following week. A new report from French blog MacG, which has a decent track record when reporting Apple rumors, suggests that this year’s iPad launch might be a bit different than it has been in years past, but not much. According to the report, Apple’s new full-size iPad and Retina iPad mini will launch later this month on either Wednesday, October 30th or Thursday, October 31st. If true, the launches would still occur the week after the new iPads are unveiled, but almost all of Apple’s prior mobile device releases have taken place on a Friday.

Apple’s fifth-generation full-size iPad is expected to feature a completely new design that better matches the iPad mini’s design identity. It apparently will be thinner and lighter than the current iPad model, but it will still feature a 9.7-inch Retina display. The iPad mini is expected to get a big bump this year as well, with a new faster processor and a high-resolution Retina display. Both devices are expected to be made available in the new space gray color from Apple’s new iPhone 5s, and possibly gold.

In addition to supposed iPad release dates, MacG also claims updated MacBook Pro laptops will launch on either October 24th or October 25th, and it says the new Mac Pro will debut on November 15th.