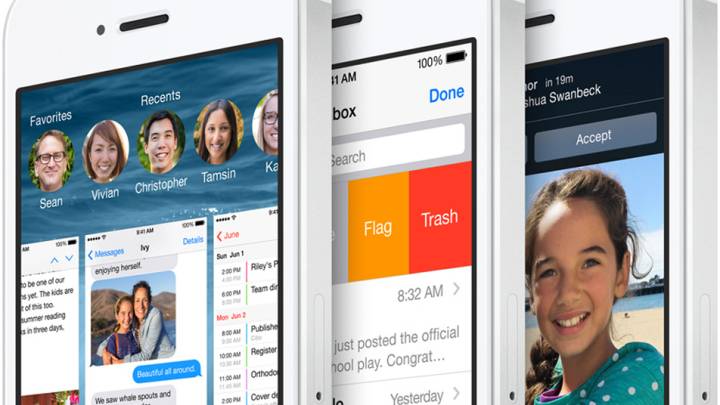 When we covered 8 big problems with iOS 8 earlier this week, there was apparently a huge problem that was omitted from the list: it is still early for iOS 8 right now, of course, but so far Apple’s new mobile software is far more prone to crashes than the previous release, iOS 7.1. According to a study from Crittercism, which says it analyzes data from more than 1 billion monthly active mobile users, apps crash 78% more frequently on Apple’s latest and greatest version of iOS 8 than they do on its predecessor.

FROM EARLIER: 8 big problems with iOS 8

In an email to BGR, mobile application performance management experts Crittercism said that the company analyzed data across iOS users between September 17th and September 22nd, and found that app crash rates across all devices running iOS 8 landed at 3.56%.

On the same devices running iOS 7.1, apps only crashed 2% of the time, though that figure is up from 1.6% in March.

As far as adoption is concerned, Crittercism pegged iOS 8 adoption at 20.06% as of the 22nd, which is probably a bit low considering Apple confirmed a 46% iOS 8 adoption rate as of September 22nd.