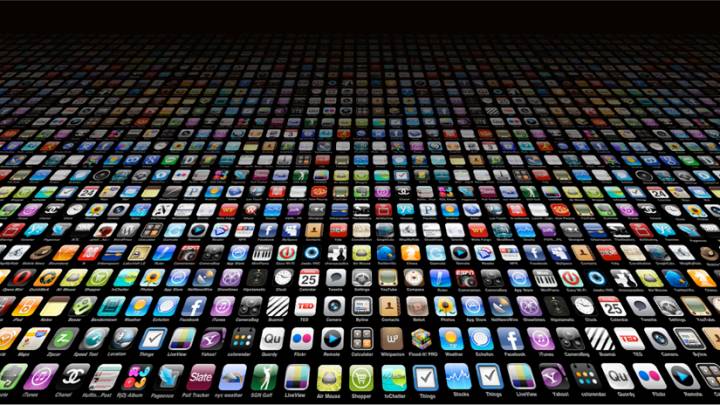 Let’s face it: The App Store’s app discovery functionality is terrible, mostly because it rewards apps that are already popular and doesn’t give you a lot of options for finding unheralded apps that might be better than what’s in the top downloads chart. One awesome new website is looking for change all that, however.

IT’S NOT JUST APPLE: How Google can fix the worst thing about the Google Play store

The new website, called App Akin, was designed to significantly broaden the number of categories you can choose from in your searches for iOS apps. So instead of overly broad categories for productivity and games, for instance, App Akin will give you several subcategories much in the way that Netflix gives you more categories than just comedy or drama.

So when you search for “maps,” for example, the website won’t just retrieve mapping applications but will also give you a list of apps in related categories, including GPS tools, hiking-related apps, local tourist guides, public transportation guides and much, much more.

Similarly, a search for “beer” will bring up beer pong-related games, social beer apps aimed at helping you discover new brews, and apps to help determine if you’ve had too much to drink.

The store has hundreds of different categories and they really get pretty granular: For instance, there’s an entire category just for Flappy Bird knockoffs, as well as for sniper games and for empire-building games such as Civilization.

If you find yourself frustrated by the App Store’s inability to help you find quality apps, then you owe it to yourself to check out App Akin by clicking here.