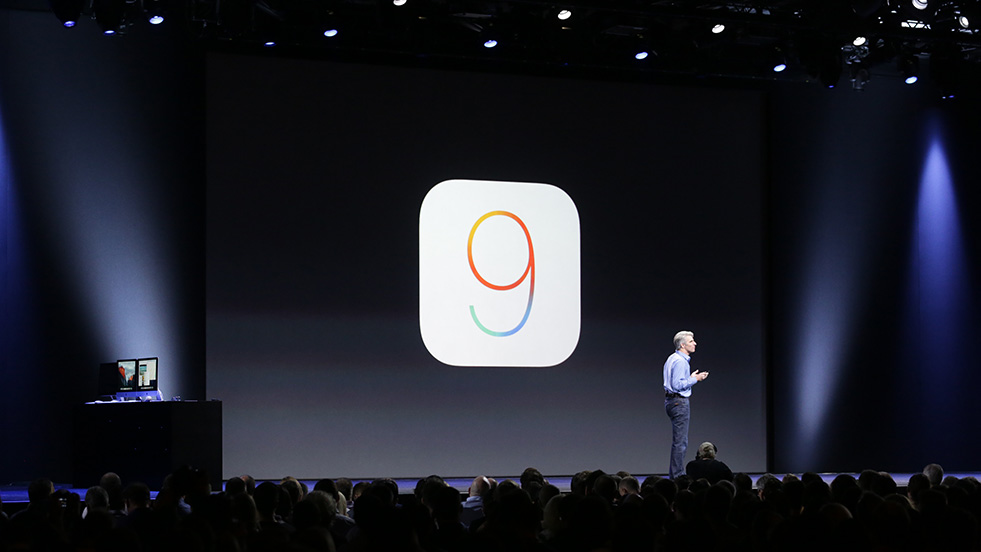 At WWDC this past June, Apple had so many items to get to that it simply didn’t have enough time to cover every single one of the new features it baked into iOS 9 and OS X El Capitan. While developers are typically pretty adept at unearthing all of the great new tips and tricks associated with any new OS from Apple, one of the more interesting new features went completely unnoticed.

Originally discovered by Reddit user homeboi808, both iOS 9 and OS X El Capital feature built-in flight status updates and previews. In other words, if you tap on a flight number that appears in either the Mail, Messages, or Notes app, you’ll be shown a flight path preview alongside other relevant flight information, including departure and arrival times, whether or not the flight is delayed, and pertinent airport terminal information.

The feature utilizes Apple’s data detection technology. When iOS or OS X detect that information is styled as to conform to a flight number, tapping on the flight number becomes an actionable gesture. This should prove particularly convenient when dealing with emails sent from airlines themselves. If a friend emails you their flight itinerary, you can simply tap on the flight number to keep tabs on it as opposed to having to type it in in Google.

Below is an animated GIF which showcases the feature in action.