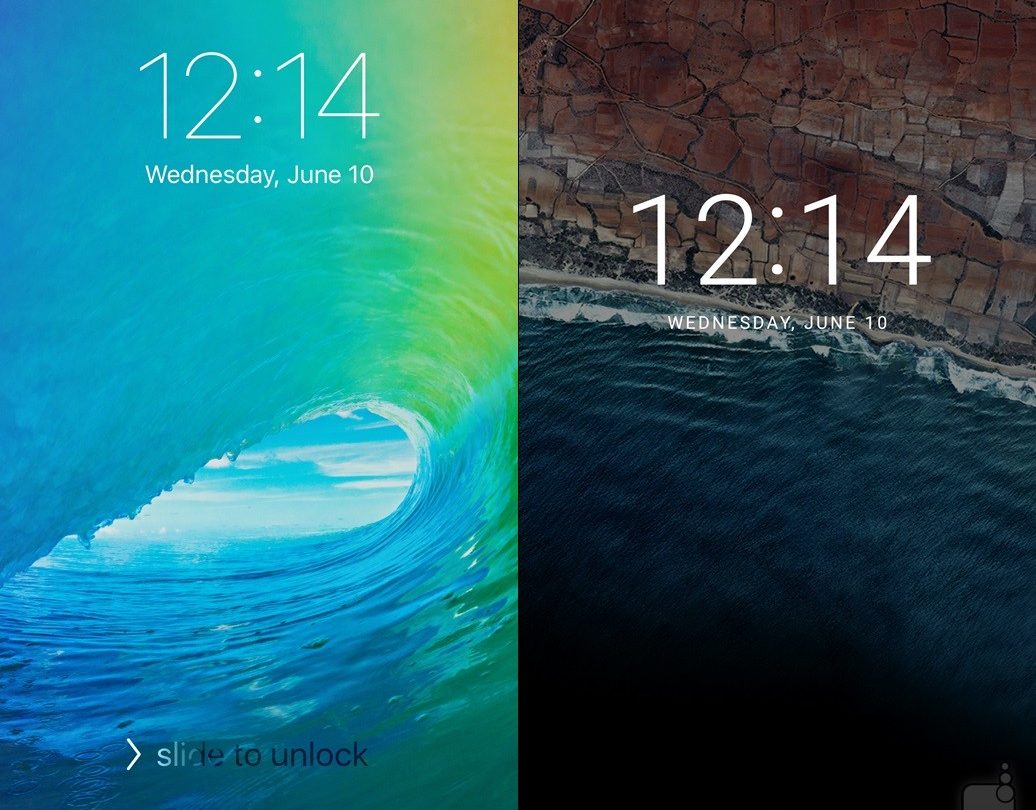 Both Google and Apple have now released developer preview versions of their upcoming mobile operating systems. Coincidentally, both iOS 9 and Android M are focusing primarily on releasing a more stable OS this year, though each of them is also bringing some neat new features to the table. Since both mobile platforms can be already installed on supported devices, it’s time to take a look at what these betas look like side by side.

Mobile enthusiast blog Phone Arena took both iOS 9 beta 1 and the Android M developer preview for a spin and put up a variety of images that compare their main features.

When it comes to design, both iOS 9 and Android M look generally unchanged compared to iOS 8 and Android Lollipop. Apple and Google stuck to their unique design principles and chose to focus on performance and reliability instead. However, there are small changes present in each of them that hardcore users will certainly spot.

For example, Apple has replaced the Helvetica Neue font with San Francisco in iOS 9, something you’ll immediately notice if you’re a faithful iOS user. On the other side, Google has removed the dialer from the lockscreen, replacing it with voice search.

Speaking of search, both iOS 9 and Android M come with impressive new assistants. Apple has improved Siri, looking to offer more Google Now features with Proactive, while Google’s Google Now comes with even more powerful features, including Now on Tap.

Phone Arena also highlights Apple’s new iOS 9 camera features – minor changes meant to further improve the user experience – and the new task switcher that focuses on apps rather than other elements, much like Android M. Meanwhile, on the other side Google is taking a new approach to app permissions, giving users more control than ever before.

Some images showing iOS 9 vs. Android M screenshots follow below, with more of them available at the source link.