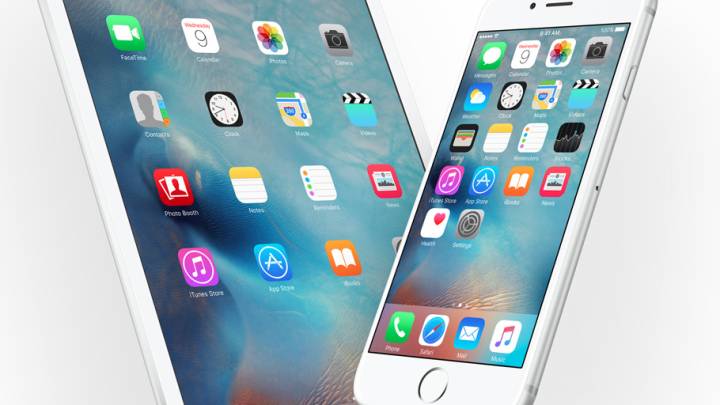 It’s a question that many of us were asking in the days before launch, but now that iOS 9 is finally here, we’re starting to see the actual data.

According to the first report from Mixpanel, over 12% of iPhone owners have updated to the latest version of the mobile operating system within 24 hours of availability, which is a slightly slower pace than what we saw after the launch of iOS 8 last year, which managed to penetrate 16% of the market in a single day.

READ MORE: iOS 9 fixes one of the most annoying things about iOS 8

“iOS 9 has received 12% adoption in the last 24 hours and is being adopted similar to iOS 8 last year,” says Mixpanel. “However, one issue for it being substantially slow compared to iOS 7 is that servers are having trouble keeping up right now as people update.”

As 9to5Mac notes, over 20% of users had moved onward and upward to iOS 7 within the first 24 hours. When iOS 8 rolled around a year later, the ridiculous storage requirements caused many iPhone users to hesitate, as they’d be forced to delete photos or apps in order to make room for the update.

Apple fixed that issue this year by limiting the download to a single gigabyte, but it appears another issue arose, as some users haven’t been able to update on account of server overload. Personally, I was able to update both an iPhone 6 and an iPad Air 2 immediately after requesting them from the Settings menu, but others haven’t been as fortunate.

All in all, the 24 hour adoption benchmark isn’t an especially important one, but it is interesting that Apple can’t reach the heights of iOS 7 with any subsequent updates. We’ll keep an eye on the adoption rate in the coming days to see if anything changes.