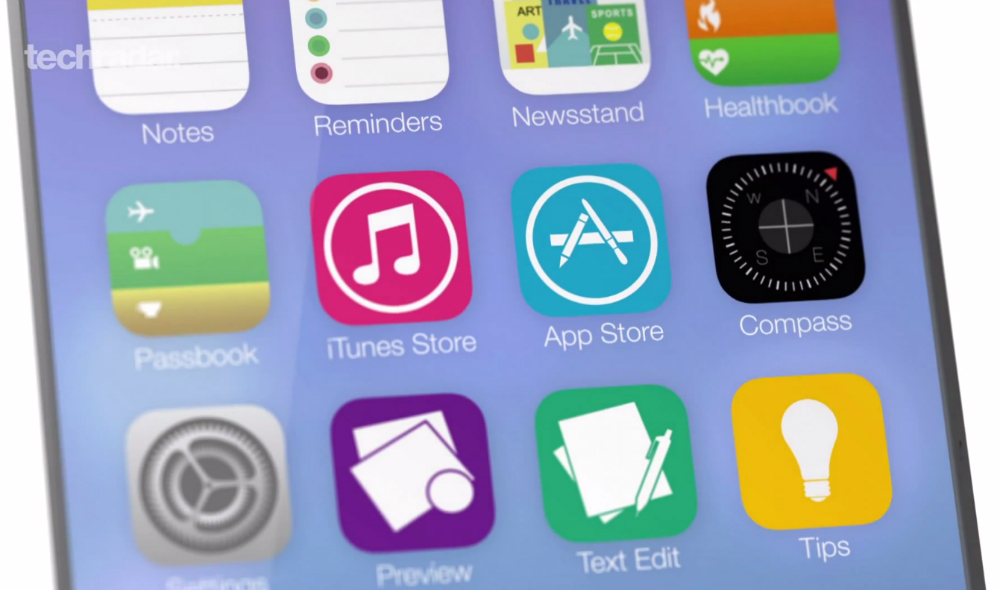 Music fans are apparently in for a treat in the coming weeks, because some of Apple’s big updates set to debut in and alongside iOS 8 will reportedly focus on improving the music experience offered by Apple’s iPhone, iPad and iPod touch lineup.

Apple’s current iOS software is not capable of playing 24-bit tracks with a sample rate greater than 48 kHz. According to this report, however, iOS 8 will add this capability and Apple will introduce high-fidelity iTunes music downloads that take advantage of these new capabilities.

The report also states that Apple will debut new and improved ear buds and a new Lightning connector during WWDC.