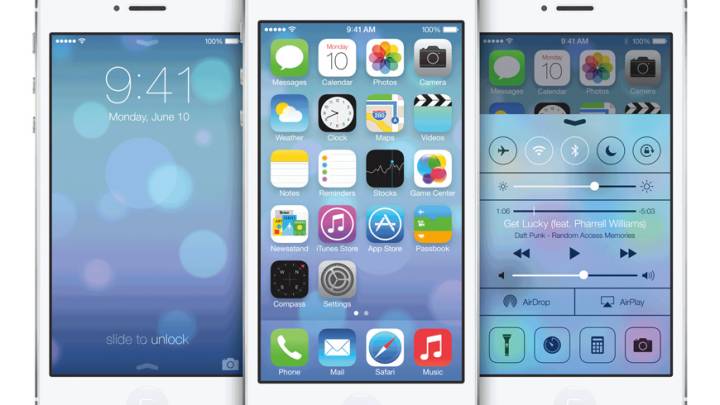 We’re now just hours away from Apple’s big keynote at the annual Worldwide Developer Conference in San Francisco, and we’re starting to wonder if there’s anything left for Apple to surprise us with this year. It’s obviously a pretty safe bet that Apple’s most exciting announcements of the year — new iPhones, new iPads, an iWatch, etc — won’t come until later this year, but Apple still has plenty in store for us at WWDC 2014 on Monday.

And now, two of Apple’s biggest rumored announcements have been confirmed ahead of the show by The New York Times.

Want to know everything you can expect from Apple at WWDC 2014? Check out our big WWDC rumor roundup.

According to NYT’s report, two of Apple’s iOS 8 highlights will be a health tracking app and “an announcement about its efforts with connecting to so-called smart home devices.”

Regarding the health app, we have already seemingly learned just about everything there is to know from earlier reports. The most interesting tidbit in this new report is likely the fact that the app will “initially pull data from third-party fitness and health-monitoring hardware,” and then it will “most likely be able to connect with a smart watch that Apple is widely expected to release this year.”

Very few people still expect Apple to unveil the “iWatch” at WWDC but there have been a few mentions of it in recent days. According to the Times, we can put that notion out of our minds completely.

The report included precious few solid details on Apple’s smart home initiative, suggesting that it might involve tool kits for developers so they can better integrate iOS 8 apps with connected appliances and other home devices.