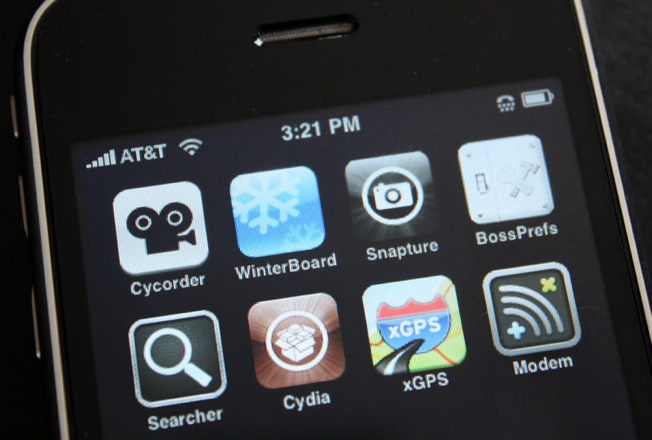 If you’ve been waiting for an untethered jailbreak tool for iOS 8 that works on OS X, the wait is finally over. Pangu released the latest version of its jailbreak tool this weekend, giving Mac users the ability to jailbreak their mobile devices without having to find a Windows PC or load up a virtual machine. The jailbreak is compatible with all iOS 8 devices, including the iPhone 4S/5/5s/5c/6/6 Plus, the iPad/Air/Air 2/mini/mini 2/mini 3 and the iPod touch.

PREVIOUSLY: The untethered iOS 8 jailbreak you’ve been waiting for is finally here

In order to download the latest software, head to Pangu’s website and click the corresponding download link. As 9to5Mac notes, it’s always best to be safe and backup your device before you jailbreak it, but Cydia creator Jay Freeman (aka Saurik), has given the jailbreak a thumbs up.

“If you are waiting to jailbreak your iOS 8.0-8.1 device until things are “stable enough”: we now seem to be ready!” he tweeted on Thursday.

In case you haven’t jailbroken your phone or tablet before, YouTube user iTwe4kz has put together a short tutorial which walks through the process step-by-step, showing both the iPhone and the desktop as the jailbreak installs.

We wouldn’t be surprised to see Apple release a fix in the next major iOS update, so now might be as good a time as any if you plan on jailbreaking.