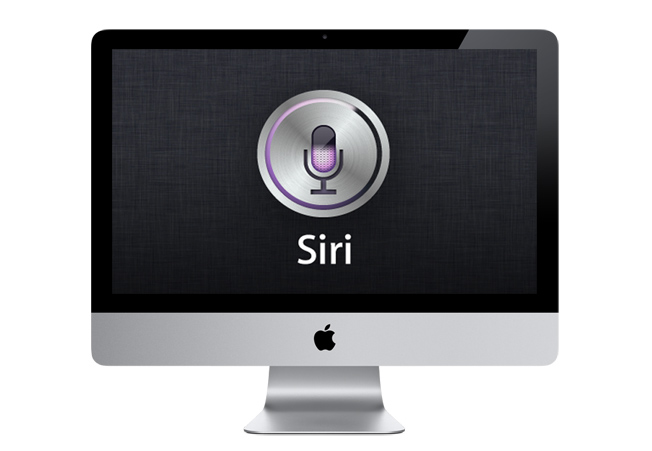 Apple is apparently interested in further developing its voice-based virtual assistant Siri to offer users more advanced features, possibly akin to Google’s Google Now functionality. This, of course, could prove to be extremely useful on devices whose screens aren’t that big, a new The Information report seems to indicate.

The Siri of the future will apparently be further integrated with various apps that would allow it to offer more information as well as smarter features including booking a car rental,  making a hotel reservation, or using a particular messaging apps for a certain text.

“The improvements to Siri would potentially enable those types of things, enabling third-party integrations that don’t require one-to-one business arrangement between Apple and the external company,” TechCrunch writes while summarizing The Information’s report. “Current integrations like those with OpenTable and Wolfram Alpha do involve those direct deals, which limits the pace at which new third-party powers can be added to Siri.”

Additionally, Siri would be able to “intelligently select,” what information to show on a smartwatch like the company’s rumored iWatch, “so that a running app might be brought to the fore when a user starts jogging, for instance.”

It’s not clear though whether these advanced Siri commands and capabilities will be available in iOS 8 or arrive much later in the future. Meanwhile, according to multiple reports, the company plans will launch the iWatch at some point this year.

As for Google, the company is also expected to further improve its Google Now assistant that can offer several personalized search-based features to users. The company is reportedly building a “semantic index” that would be able to “parse what each app can actually do, thus improving search suggestions, while also beefing up Google Now’s predictive powers.”