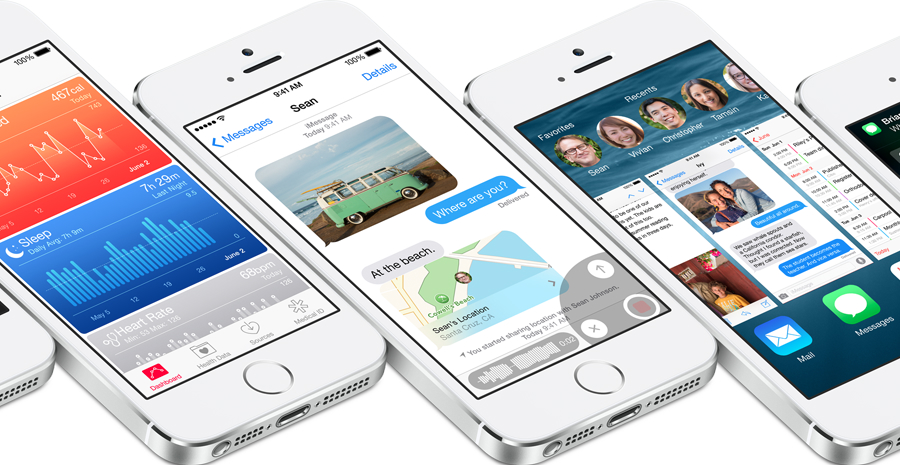 Apple unveiled iOS 8 at the company’s WWDC 2014 keynote on Monday and while the software won’t be released to the public until later in the fall, we put together a hands-on walkthrough of some of the best new iOS 8 features on an iPhone 5s. There are hundreds of new features but here are some of our favorites:

We will update this post as we discover new changes, and we’ll also add screenshots of iOS 8 on an iPad Air.