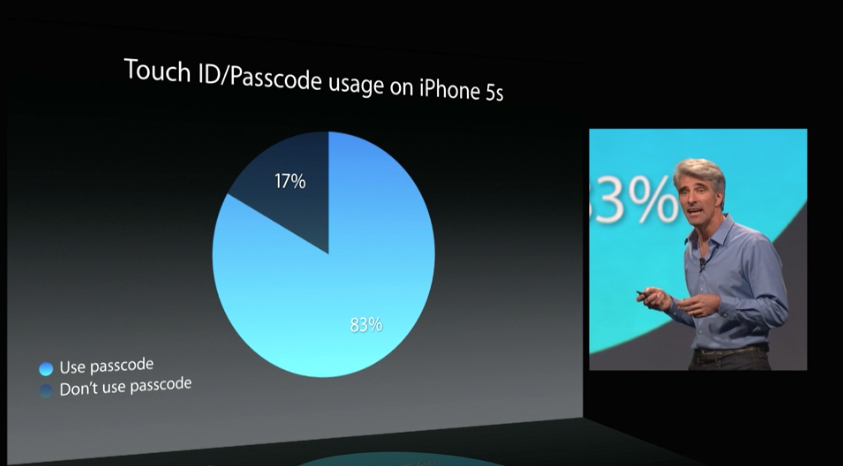 Apple on Monday announced that its Touch ID fingerprint sensor will be available to developers, who will be able to integrate the functionality in their existing and future iOS 8 apps.

The company revealed that Touch ID quickly became a popular feature of the iPhone 5s, revealing that developers will be able to include fingerprint-based features in their iOS apps. Developers will be able to use Touch ID to secure various apps and app features. Apple said that Touch ID will protect logins and user data, and help users unlock Keychain items, while fingerprint-related data will also be protected.

This iOS 8 developer feature also seems to indirectly confirm rumors that future iPhone and iPad models will also include a fingerprint sensor, in order to support third-party apps that will integrate Touch ID functionality.