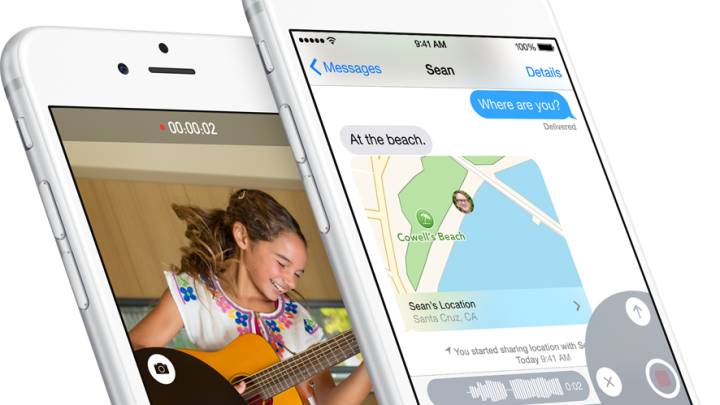 It might not seem like it on the surface since last year’s iOS 7 update included a huge revamp of the entire iOS interface, but iOS 8 is Apple’s most significant software update in years. Beyond the thousands of new APIs available to developers behind the scenes, every in-built Apple application in iOS has been updated with fresh new functionality in iOS 8.

One of the most frequently used iOS apps on the planet is Messages, and this app in particular has been stuffed with tons of awesome new functionality. Do you know how to use all of Messages’ great new features? The answer is almost definitely no, but you’ve come to the right place.

DON’T MISS: iOS 8: How to install and use your favorite keyboard app

There are more new features in iOS 8 than you’ll be able to absorb in a month, but Messages should be a particular focus since it’s used so often and there are so many new features that Apple added in this latest software release.

Among all of the guides we’ve come across this week, Lifehacker has managed to put together the most comprehensive one.

Did you know that you can now reply to a text message or iMessage from any screen simply by pulling down on the notification that appears at the top of your display?

What about the ability to send self-destructing photos and videos that can be deleted from your recipient’s device after a certain amount of time?

And of course, the holy grail: Do you know how to silence all notifications for specific message threads, or how to leave group message threads completely?

These important features and more are all explained in Lifehacker’s post, which is linked below in our source section.

Of note, Lifehacker’s post fails to explain one of the best new Messages features: Voice messaging.

Simply tap and hold on the microphone icon to the right of the text box and you’ll be able to record a voice message. The press the play button to hear it back, the “X” to cancel and re-record, or the up arrow to send it.

Best of all, when you receive a notification on your lock screen that you have a new voice message, simply lift your phone to your ear to play it automatically.