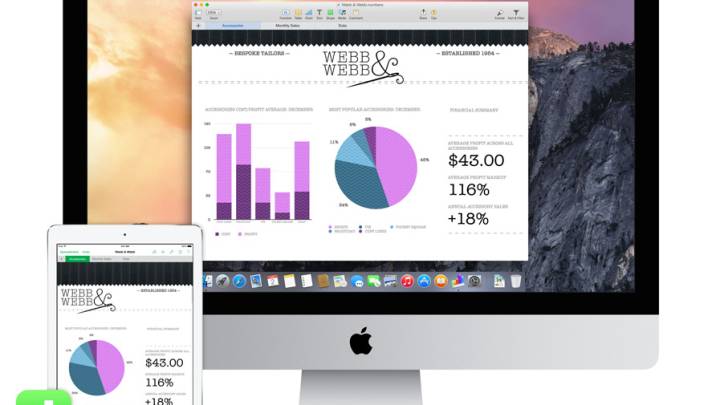 We all went into Tuesday’s big Apple press conference excited about the hardware announcements the company had in store, but let’s not forget that all of Apple’s great new hardware is powered by the latest version of its mobile software platform, iOS 8. Alongside all of the big new hardware reveals during Apple’s event, the company also stated that it will release iOS 8 to the public on September 17th, just ahead of the iPhone 6’s launch.

Apple’s new iOS 8 software features tons of great new features, many of which we covered in our big iOS 8 preview earlier this summer. Among them are interactive notifications, a new Quick Type keyboard, third-party keyboard support, tons of new APIs for developers, enhancements across many of iOS’s in-built apps and great new “continuity” features that allows users to easily move data between an iOS device and a Mac computer.

There are plenty of other noteworthy new features, of course, and you can get your hands on all of them next week when the public release version of iOS 8 finally becomes available for Apple devices.