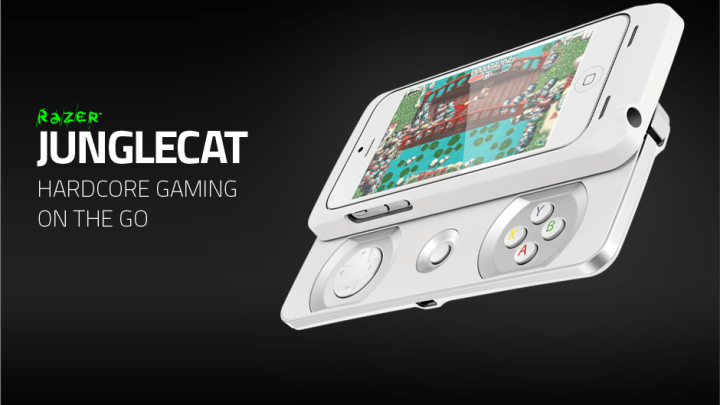 The keynote might be over, but that doesn’t mean WWDC 2014 is a wrap. In fact, shortly after the keynote ended, Apple went behind closed doors to give another presentation to developers in which the company revealed a new feature for iOS 8: controller forwarding. 9to5Mac reports that controller forwarding is the continuation of the MFi controller compatibility Apple brought to the iPhone last year. With iOS 8, an iPhone equipped with an MFi controller, like the Razer Junglecat seen above, can be used as a controller for an iPad or a Mac.

Developers will be able to take advantage of the touch screen on the iPhone as well as motion controls and the physical buttons on the controller in order to enhance large screen gaming even further. According to Apple, thousands of games already support the MFi controllers and some Apple Stores even have demo units available for consumers to try out, complete with attached third-party peripherals.

The MFi controllers piqued the interest of the mobile gaming community when rumors first began to spread, but now that the controllers are actually available at retail, many consumers have decided to hold off. Now that Apple is wrapping the controllers into its larger ecosystem, it might be time to give them another chance.