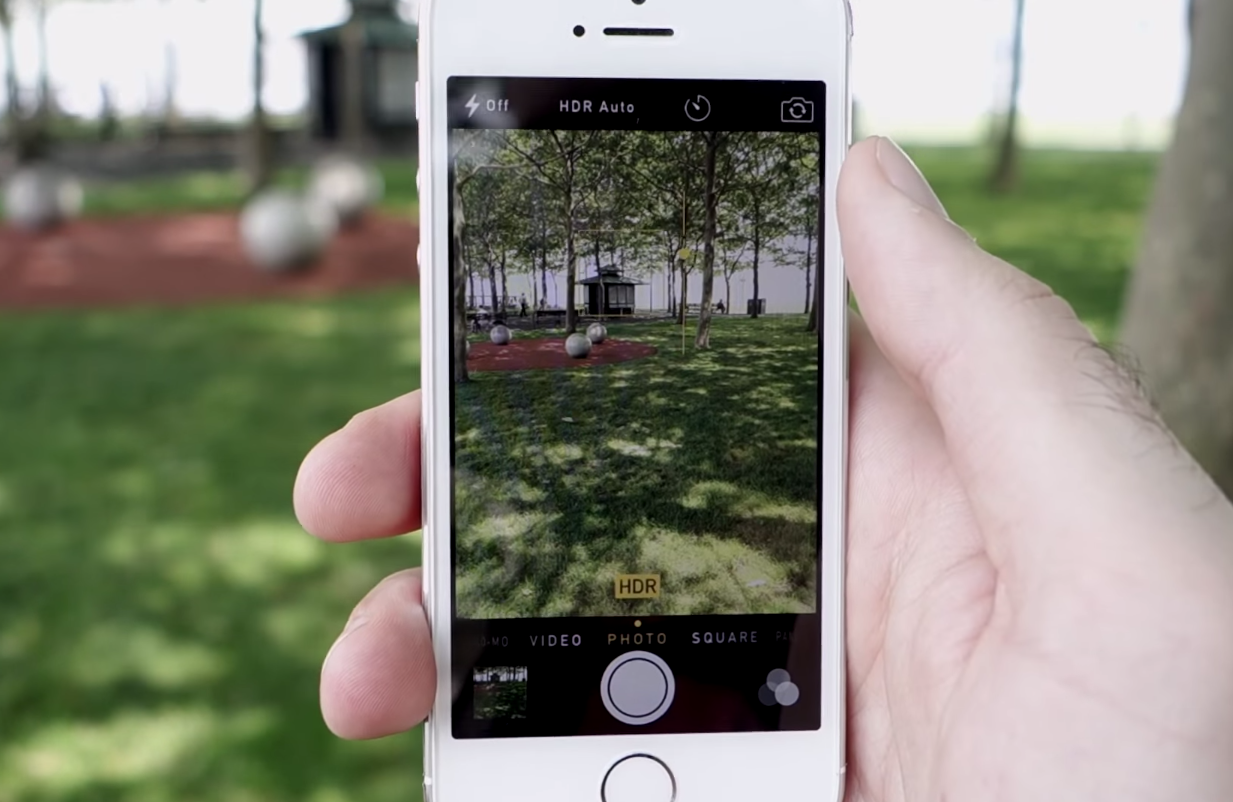 Apple’s recently released iOS 8 update packs a lot of interesting new features, but it also contains some tweaks that some users do not appreciate. One new feature in the Photos app is apparently so annoying that iOS users who have already upgraded their devices to iOS 8, or who purchased an iPhone 6 model with iOS 8 preinstalled, just can’t stop complaining about it.

FROM EARLIER: iOS 8 vs iOS 7: This is how your favorite mobile platform changed overnight

As Business Insider reports, Apple has decided to remove the Camera Roll folder from the Photos app, which is a folder where pictures and videos taken with the device were usually found before iOS 8 came.

In iOS 8, all pictures and videos go directly to a Recently Added folder mixing with other similar files stored in iCloud. Things get even more confusing especially because the folder also contains pictures that you thought you have deleted. A different folder called Recently Deleted is also available in iOS 8, containing all deleted images as well.

A search on Twitter for #CameraRoll reveals plenty of upset reactions to the removal of this particular folder from the Photos app.