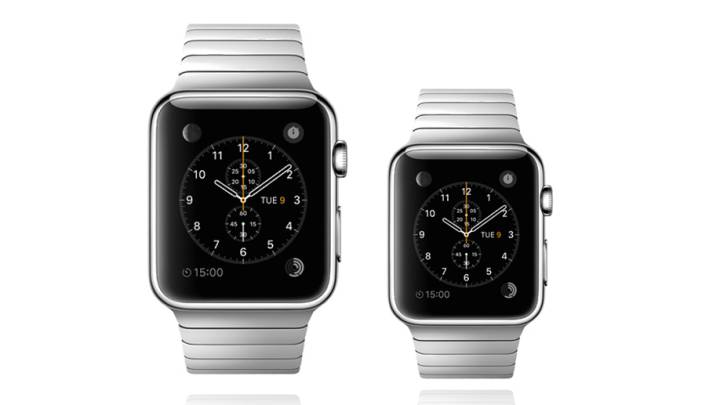 Apple is expected to launch the first-gen Apple Watch at some point in April and Apple will likely have iOS 8.2 released before then to help you use the watch with your iPhone. Meanwhile, AppleInsider has dug through the the fifth iOS 8.2 beta release with help of developer Steven Troughton-Smith and has found a treasure trove of configuration options for the Apple Watch.

FROM EARLIER: The stupidest thing you’ll read today: ‘The Apple Watch will flop’

The publication has shard a variety of screenshots highlighting the main settings menus for the Apple Watch, revealing the complexity behind the device.

Buyers already interested in the device can explore these menus in great detail, as featured in iOS 8.2 beta 5, as they offer a hint of what Apple has prepared for them. Divided into five categories, including contacts, health, messages, calendar and “more,” the settings menu will let each Apple Watch owner set up the device according to his or her preferences.

For example, users can set up preferred contacts lists and create a list of people to block on the device to limit the number of people who’ll have messages and notifications displayed on a watch.

When it comes to messages settings, users can set up customized sets of rules regarding the way notifications arrive and are dealt with on the Watch.

Health-wise, users can set up what kind of notifications, alerts and reminders should show up on the device. Achievements can also be enabled or disabled from the settings area. As seen in the one of the following images, users will also be able to customize the app layout on the Apple Watch.

Some screenshots showing Apple’s advanced Watch settings menu in iOS 8.2 beta follow below with more images and details available over at AppleInsider.